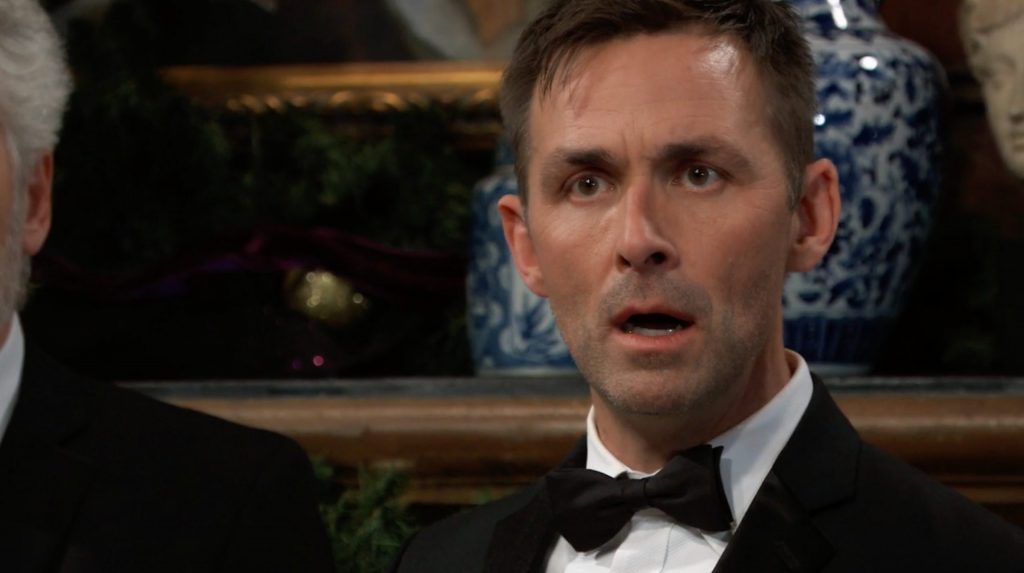 The fraud charges stem from when Valentin masterminded a fake daughter for Nina Reeves (Cynthia Watros). He took a lock of hair of Nina’s deceased mother, Madeline Reeves (Donna Mills) from her at her funeral. He used this to fake DNA results. Nina has the proof because she ran an identical test. Whether or not Nina is willing to testify against Valentin is another matter entirely. But if Valentin does skate on the fraud charges, what about the murder attempt?

Ava was definitely drinking at the time of the incident, so it’s possible that Valentin could claim Ava was drunk and fell. Ava has quite a well documented history of drinking to access and she was just released from her self commitment at Shadybrook for seeing things that weren’t there. As it turns out, Ava wasn’t seeing things but its still documented that she was there.

Valentin has Martin Grey on his side

Martin Grey (Michael E Knight) is Valentin’s lawyer. He is a hot shot lawyer and knows for being ruthless. But he also has a reputation for winning impossible or difficult cases. If anyone can help get the charges against Valentin dropped, it would be Martin?

Will Valentin get away with attempted murder? Or will he finally go down? Will Martin live up to his reputation? Only time will tell, so stay tuned to General Hospital airing weekdays on ABC. And don’t forget to check back here regularly for all your General Hospital news, information and spoilers!