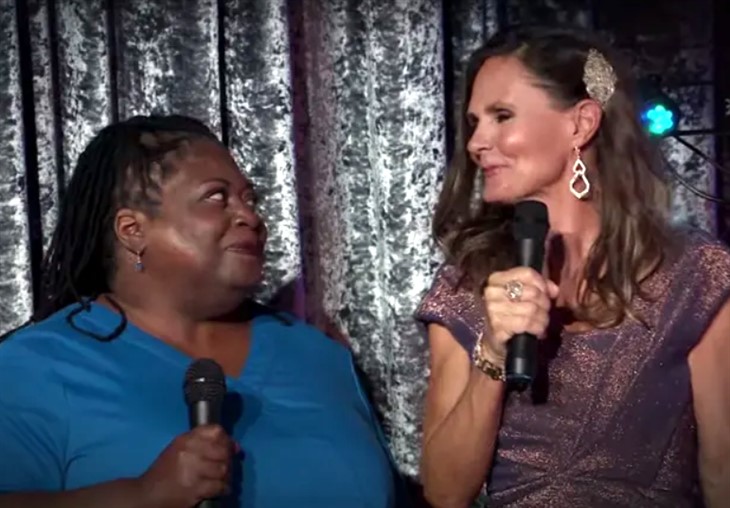 General Hospital spoilers reveal the awesome and stupendous GH news that the 2020 Nurses Ball kicks off this week and you definitely do not want to miss a single second of the signature event. We don’t want to give away too much but we can tell you that General Hospital’s Nelle Benson (Chloe Lanier) will take full advantage of the huge distraction to implement her cray idea to kidnap baby Wiley and flee to parts unknown.

Good luck finding an open airport and a plane that’s actually flying! Then again, the Port Charles harbor has been the scene of many an exciting and explosive event, will see she make a beeline to a waiting boat?

General Hospital Spoilers – The 2020 Nurses Ball Back With A Bang

The General Hospital promo video for the epic event promises that this will be the most unpredictable Nurses Ball ever! And it already is, since usually, the Nurses Ball occurs much earlier in the year but this time around it was sidelined in real life by the COVID filming shut down. It’s really a blown kiss to the fans that TPTB was able to pull this off, don’t you think? 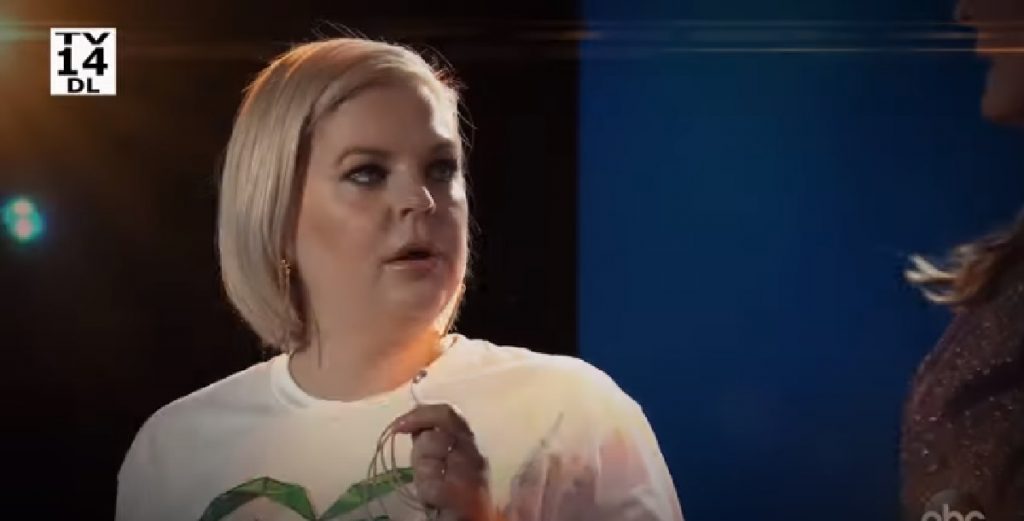 GH Spoilers – What Will Transpire At The 2020 Nurses Ball?

And speaking of Nelle, the new General Hospital spoilers promo shows a haughty Ava Jerome (Maura West) asking brother Julian Jerome (William deVry), “Where is that poisonous bride of yours?” and he has a look of utter bewilderment on his face. Do we assume her portrait unveiling fiasco is over and done with by this point?

General Hospital Spoilers – Who Crashes And Burns At The Nurses Ball This year?

We can also hear someone say, “Oh my God!” in the spoiler video, and then sudden flashes of Sonny Corinthos (Maurice Benard), Curtis Ashford (Donnell Turner) and Harrison Chase (Josh Swickard), none of whom look happy or pleased. What does this mean: a murder mystery, a sudden return from the dead, or a long lost twin popping up?

It could mean anything and everything GH fans and that is why you must tune in. Our bet is that Dante Falconeri (Dominic Zamprogna) shows his face and shocks his loved ones, Liesl Obrecht (Kathleen Gati) arrives with the evidence needed to lock up Peter August (Wes Ramsey) stunning a pregnant Maxie Jones (Kirsten Storms), and/or that Hayden Barnes (Rebecca Budig) pops up to flatten Anna Devane (Finola Hughs) and Hamilton Finn’s wedding plans.

What do you think will happen GH fans, we want to know what you hope goes down!

The Bold And The Beautiful Spoilers: Ridge Hypnotized! ‘Wife’ Phrase Triggers Trance, Keeps Him With Shauna