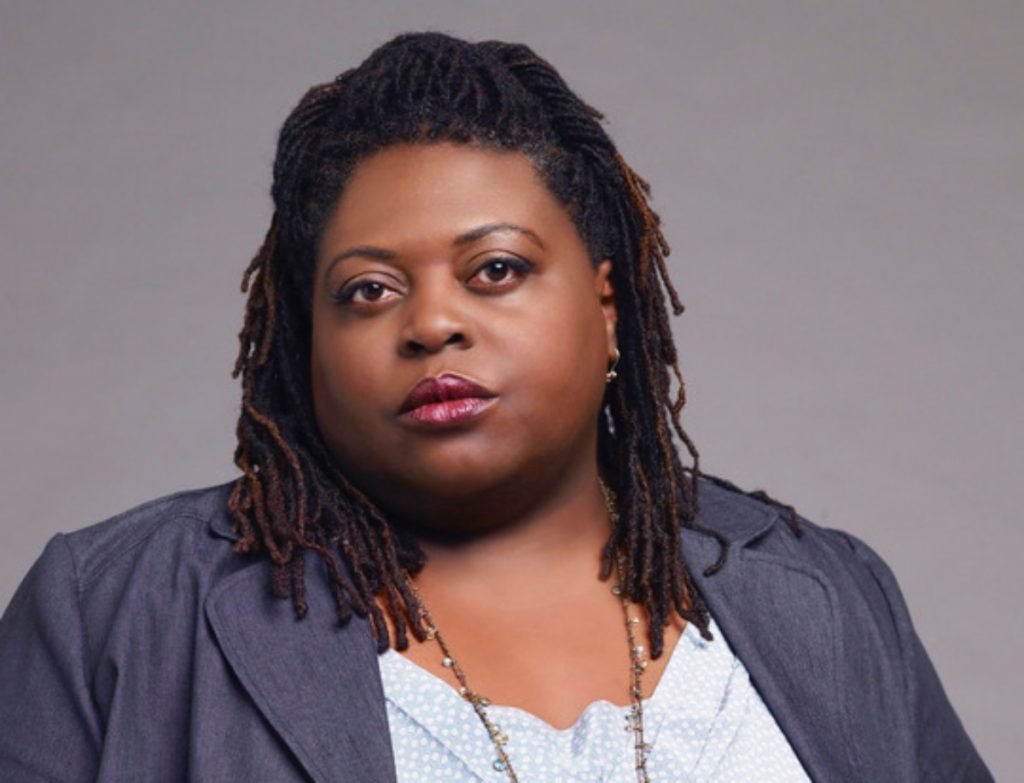 Sonya Eddy, also known as Epiphany Johnson on “General Hospital,” has landed a new gig on primetime. The actress has joined the cast of a new primetime crime drama on CBS called “Tommy.”

Eddy announced her appearance on the premiere episode of the show on Twitter.

“Hey Folks! Wanted to give you a heads up to watch #Tommy on @cbstv tomorrow eve at 10p. You may see someone you recognize! #EdieFalco #ILoveMyJob #cbspilot,” she said.

Fans immediately offered their support to the actress. The liked and commented on the post where she announced her new gig. One fan even said, “Fantastic. I was gonna watch but now I really will.” And another commented: “Just set my DVR!”

She didn’t reveal what character she’ll be playing but viewers and her fans are excited to see her play her part on the new show.

Eddy is an American actress who rose to fame thanks to her role as Epiphany Johnson on ABC’s “General Hospital.” She joined the cast back in 2006 and has been playing the part ever since. The actress was a regular cast member of the sudser’s primetime spin-off “General Hospital: Night Shift.”

Her other acting credits include “Patch Adams,” “Nutty Professor II: The Klumps,” “Come Away Home,” “Year of the Dog,” “Seven Pounds,” and “The Hive.”

“Tommy” is an American drama television that is created by Paul Attanasio and is scheduled to premiere on February 6. Attanasio is known for his works on the acclaimed TV series “Bull,” “House,” and “Homicide: Life on the Street.” The first episode is titled “In Dreams Begin Responsibilities.”

General Hospital Spoilers: Everything You Need To Know About Cyrus Renault And The Man Who Plays Him #GH #generalhospital https://t.co/DsCNKSpCIj

The series follows the story of Abigail “Tommy” Thomas, a former high ranking NYPD officer who becomes the first female police chief of Los Angeles. Tommy is a true blue New Yorker who is known for her honesty. She uses her hardball strategies to make sure that law enforcement in the Southland remains effective at all times despite the many different social, political, and national security issues.