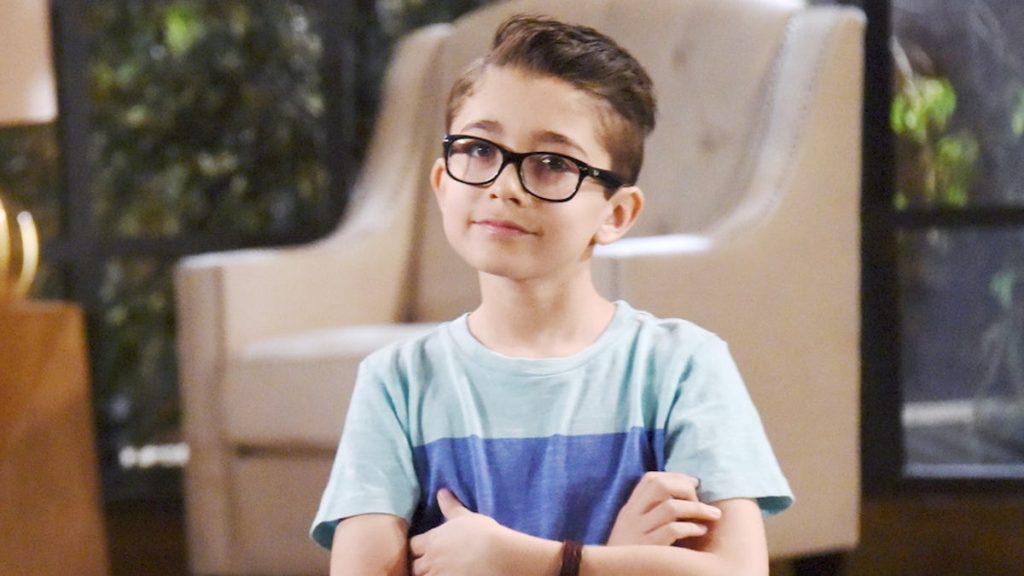 General Hospital fans seem to be divided on what should happen with Spencer Cassadine (Nicholas Bechtel) and his father Nikolas Cassadine (Marcus Coloma) since Nik’s return from the dead. Spencer feels hurt and betrayed. Spencer wants nothing to do with his father. Is Spencer wrong to feel the way he does? Should he forgive his father and move on or is he right to hold a grudge?

Spencer Tampered With An Election 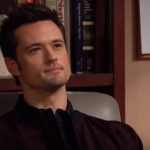 Obviously, Spencer learned something from his father because he tampered with the election that helped get Laura Collins (Genie Frances) the job as mayor of Port Charles. If Spencer hadn’t tampered with the voting machine, Ned Quartermaine (Wally Kurth) would have won fair and square. Valentin Cassadine (James Patrick Stuart) has held this over Spencer’s head for years. Nikolas could have prevented this from happening in the first place. Nikolas should have been there to protect his son from Valentin in the first place. Nikolas should have taught his child that this is not acceptable behavior. Instead, Nik chose to remain dead to the world.

General Hospital’s Laura might have been there when Spencer broke both his legs, but he longed for his father. Spencer loves his grandmother but Nikolas had been the one constant in his life since they were reunited when Spencer was a baby. Spencer was close to Britt Westbourne (Kelly Thiebaud) when she and Nikolas were together but she’s been gone for years. Spencer missed his father and needed his support. Spencer feels discarded by this father and that hurts. Nikolas confided in Spencer the last time he faked his death, but this time Spencer thought his father was dead and grieved for him.

GH Spoilers: Should Spencer Just Forget All Of This?

Should General Hospital’s Spencer forget the suffering his father has put him through and just be glad he’s home? Is Nikolas right to try and get those who have supported Spencer to try to persuade him to come around? Does Nikolas deserve forgiveness for making his son grieve for three years? Does Spencer not deserve time to process what his father has done without being ridiculed for disagreeing with his methods?

General Hospital’s Nikolas brought Spencer’s reaction on himself. Spencer is a child and needs time to process what his father has put him through. Spencer will probably reconcile with his father in the future but Nikolas has no right to expect him to just forgive and forget.

The Young and the Restless Spoilers: Victor and Adam Find A Compromise While Victoria Continues To Recover