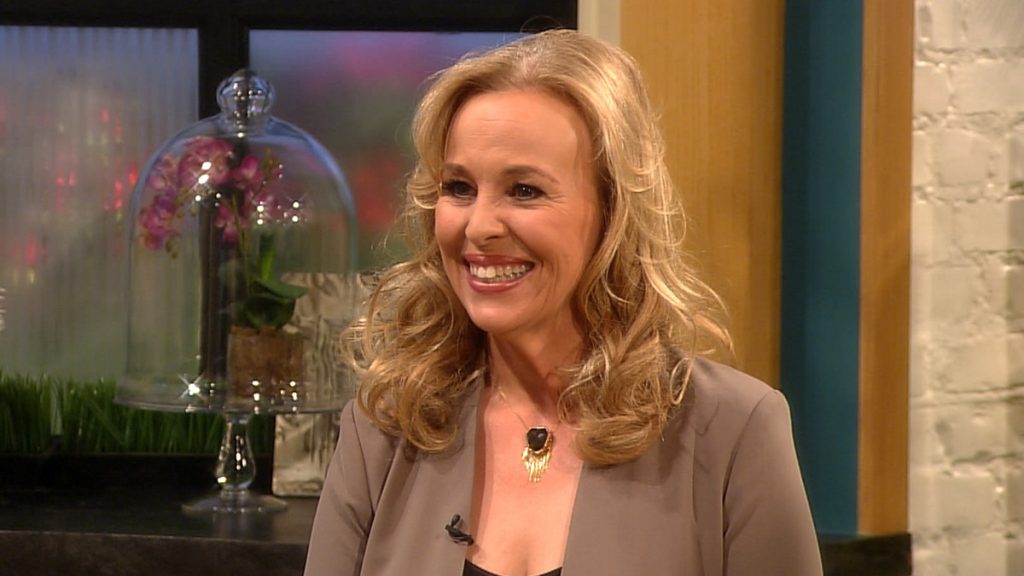 Welcome to your Wednesday, February 26th General Hospital (GH) recap! We begin our day at the Corinthos mansion where Ava Jerome (Maura West) is complaining about the “fortress” of guards she had to go through. Carly Corinthos (Laura Wright) asks if she’s going to introduce her new husband to Avery?

At the Webber house, Cameron Webber (William Lipton) asks his stepdad Franco Baldwin (Roger Howarth) to help with his cufflinks. Franco says how great he looks as Elizabeth Webber (Rebecca Herbst) arrives home. Elizabeth says he looks adorable as there’s a knock on the door and Its Nikolas Cassadine (Marcus Coloma).

At the Metro Court bar, Julian Jerome (William DeVry) runs into Brook Lynn Ashton (Amana Sutton) who asks him to buy her a drink. He says no as she pushes that she believes he had something to do with the baby switch.

At Sonny Corinthos’ (Maurice Bernard) office, Jason Morgan (Steve Burton) updates him about Michael and Wiley. Jason says Michael still needs to get legal custody of Wiley and Sonny wonders if someone helped Nell pull the whole scheme off.

Sonny is sure that Nelle and Brad did not pull off the baby switch by themselves. There’s a knock on the door and its Taggert, who says they may need to work together. Taggert explains that they both need to bring down Cyrus, he is a very dangerous man.

At General Hospital (GH) Laura Spencer (Genie Francis) is getting dressed when Curtis Ashford (Donnell Turner) comes by. He says he suspected she would need more time to recuperate from the gunshot wound, but she says the doctor said she could leave.

At General Hospital (GH) Jordan Ashford (Brianne Nicole Henry) tells Marcus Taggert (Real Andrews) they should meet. He says he has come up with his own plan and hangs up. Jordan walks into Laura’s hospital room and asks about the explosion at the pier. Jordan says she believes a major drug shipment was blown sky-high.

Jordan explains to Laura about Cyrus and just how dangerous he is.

Ava Jerome (Maura West) tells Carly Corinthos (Laura Wright) that she in no position to judge anyone else’s marriage. Carly says Sonny is going to want to know how involved Nikolas will be in Avery’s life.

The teens get ready for the midwinter formal

In the Corinthos kitchen, Josslyn Jax (Eden McCoy) asks Dev Cerci (Ashton Arbab) why he’s not dressed for the dance. Dev says that he’s not going and Josslyn says she wasn’t going to, but changed her mind. Dev says he is going to leave town and Carly comes into the kitchen to confirm it.

At Cameron’s house, Trina Robinson (Sydney Mikayla) arrives and he gives her a beautiful corsage.

Brook Lynn (Amanda Sutton) explains to Julian that her music contract is iron clad and she can’t get out of it. Nikolas arrives and Brook Lynn hops up to greet him and give him a kiss. Ava shows up and wonders who this woman is – they all greet each other uncomfortably.

Taggert gets cornered and threatened by Cyrus Renault’s men. They beat him up but he makes it to the hospital where Jordan is waiting. Laura goes by to see Sonny and get the rundown of the new dangers happening in Port Charles.

Trina and Cameron leave for the dance giving Elizabeth and Franco some private time alone. In the car headed to the dance we see the driver is obviously one of Renault’s thugs………..flash to preview

As always, more detailed spoilers and a full collection of pictures for the week in question will appear here on Soap Opera Spy,  where there will be more clues and hints over exactly what’s going on.

Days of Our Lives Spoilers: Will Surprises Sonny – What’s In Store For Their Future?