General Hospital Spoilers: Nikolas And Sonny Face Off Over Spencer! 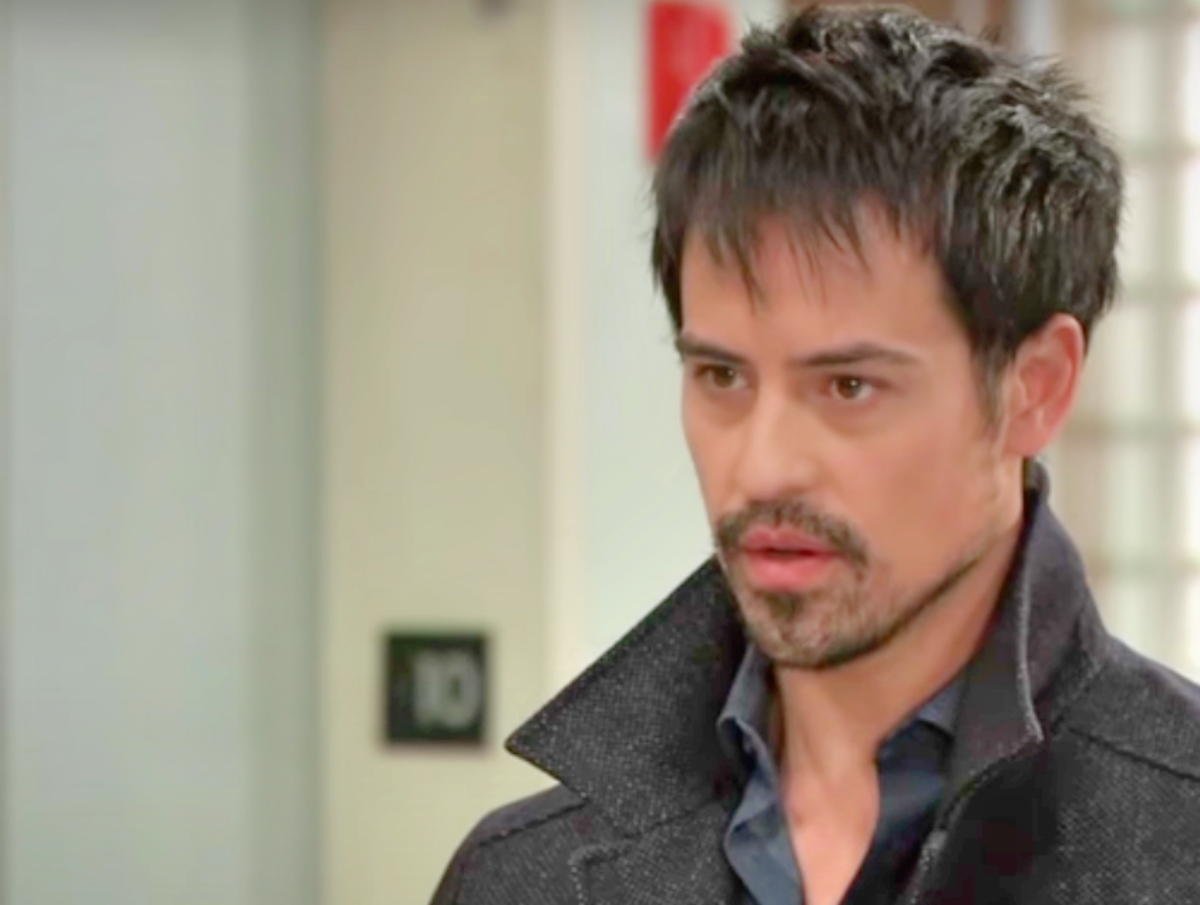 General Hospital (GH) spoilers tease that Nikolas Cassadine (Marcus Coloma) and Sonny Corinthos (Maurice Bernard) haven’t run into each other since Nikolas’ return from the “dead.” But all of that is about to change in the coming days. The encounter should be quite tense. Nikolas; treatment of his son, Spencer Cassadine (Nicholas Bechtel) will likely be a point of contention between the two of them.

For three years, Nikolas let Spencer, along with the rest of his family and close friends, were kept in the dark about the fact he was actually alive. Nikolas put his desire for revenge against Valentin Cassadine (James Patrick Stuart) above the feeling of those close to him. Nikolas would argue that keeping everyone in the dark was necessary to keep them safe. In addition, Nikolas believes that he was doing everything he did to get Spencer’s legacy back.

Family is everything to Sonny. By keeping Spencer in the dark, Sonny likely believes that Spencer suffered for no reason, mourning a father who wasn’t actually dead. Both men are very strong willed, so can they come to a meeting of the minds, for Spencer’s sake? Sonny is Spencer’s uncle, and he’s always had a soft spot for the young man.

Nikolas flow to Spencer’s boarding school to try to make amends with his son, but Spencer wasn’t having it. Like everyone else, Spencer believes that Nikolas chose revenge and money over the love of his own family. Until Spencer forgives Nikolas, look for Sonny to keep men watching Spencer. Nikolas likely has his own eyes on his son, so that could also be a point of contention between the two.

The truth is, both Sonny and Nikolas love Spencer. They just have different ways of expressing it. Hopefully they can come together for Spencer’s. Once the anger is gone, both or them would do anything for that young man. Hopefully they can find a way to co-exist peacefully.

Can Sonny and Nikolas come together for Spencer’s sake or will they remain at odd? Only time will tell, so stay tuned to General Hospital airing weekdays on ABC. And don’t forget to check back here regularly for all your General Hospital news, information and spoilers!