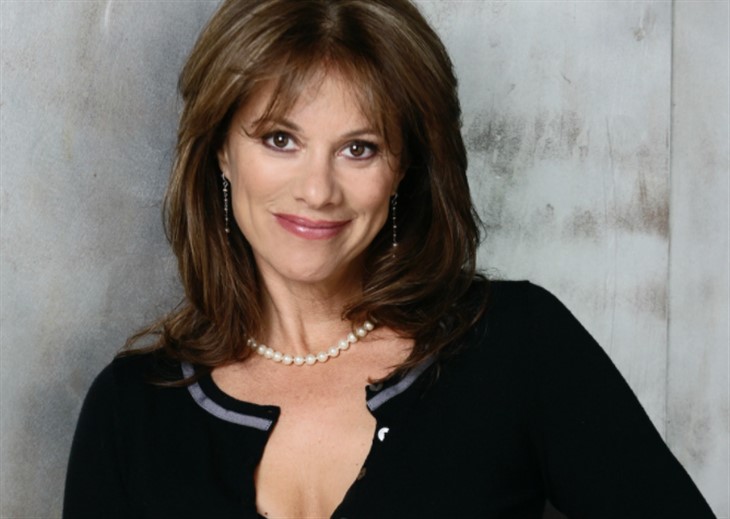 Nancy Lee Grahn told Soap Hub, “Kate just graduated from USC, the Thornton School of Music, which is the number one pop program in the world. She graduated in my home, gloriously, with a parade of friends, and she has been working. She used her own money to produce a music video with her friends that [comes out today].”

“Her song, Untangling, is about her being diagnosed at 8 years old with OCD [Obsessive–compulsive disorder] and Tic Disorder. She does not tic when she sings, and she wrote this song about what it’s like to have them,” she explains. “She used her own money to produce her music video.”

Grahn told Soap Hub about the new music in a prior interview saying: “I’ve seen the first draft and it is so good and I’m really excited for people to see it and understand through her art, her music, what it is truly like to have OCD and Tic Disorder.”

“I hope soap fans will follow her and help act as agents to promote her career because all of you actually helped in raising her,” she added. 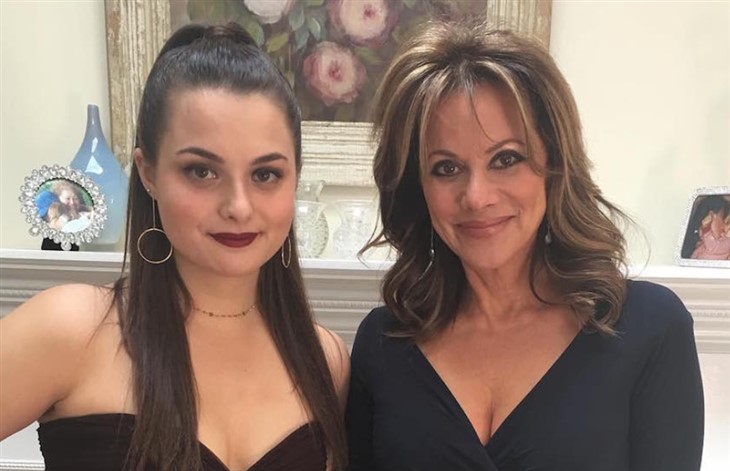 General Hospital spoilers – What happens Next In Port Charles, NY?

If only life were as good for Grahn’s GH character Alexis Davis! Right now poor Alexis is contending with a host of difficult challenges, and she is about to get another one. Her ex Julian Jerome (William deVry) is no more and although she had ups and downs with him, confronting his loss will be a difficult matter.

Then there is the fact that she has fallen off the wagon. Actually she didn’t just fall, she flung herself off, landed with a thud and continues to bounce around on the ground. What is next for Alexis? The future remains unclear since she lost her law license after lying for her boyfriend who later turned up dead in her bed. Let’s hope 2021 brings a little cheer and salvation for this fan fave character who sure could use a break.