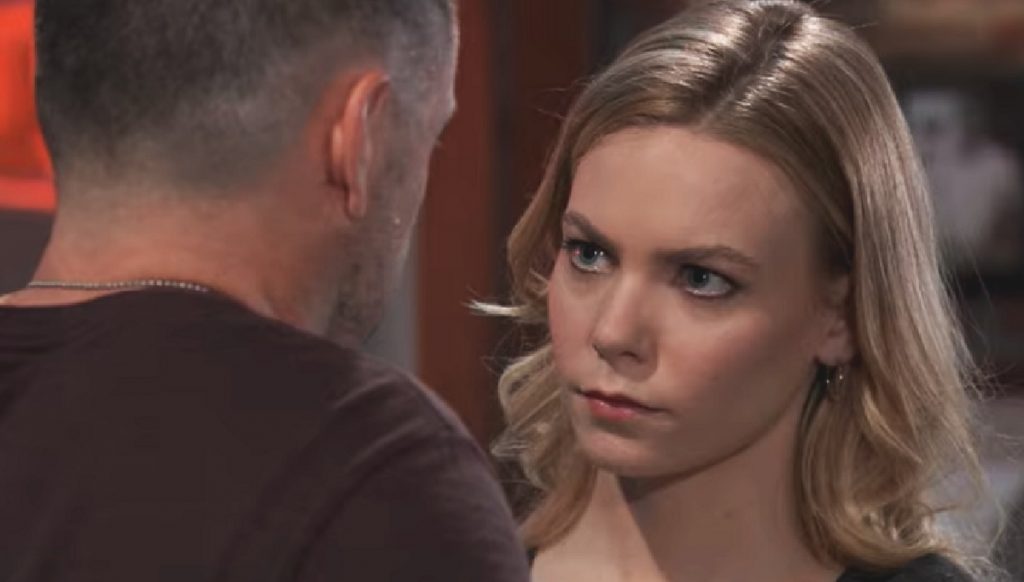 General Hospital (GH) spoilers revealed that Julian Jerome (William deVry) may actually have no reason to fear reprisal by Sonny Corinthos (Maurice Benard) should Nelle Benson (Chloe Lanier) rat him out. That’s because all of the juicy details of Julian’s supposed involvement with Brad Cooper (Parry Shen) and Nelle’s baby-swapping plot, along with his alleged tampering with Brad’s brakes are just that … rumor and innuendo with no evidence to back them!

Some GH fans might agree that Julian has been more than foolish. He obviously did know a thing or two about Brad and Nelle’s baby-swapping scheme, but where’s the proof outside of Nelle’s word on the matter? When asked, Julian could simply lie through his teeth! Of course, he didn’t know that Nelle took her own son and pimped him out for a dead kid in Brad’s car. Of course, Julian didn’t know that Brad then took Nelle’s son and passed him off with the identity of his own dead child. How could Julian have discovered any of this?

Oh, and that thing about Julian messing with the brakes on Brad’s car? Nelle Benson, a sociopath, is making that entire allegation! Julian might be a felon, but who is Sonny or anyone else really going to believe? In the end, Julian could easily suggest that he was as much a victim of Nelle’s shenanigans as anyone else! (Moreover, Julian could make that suggestion stick.) 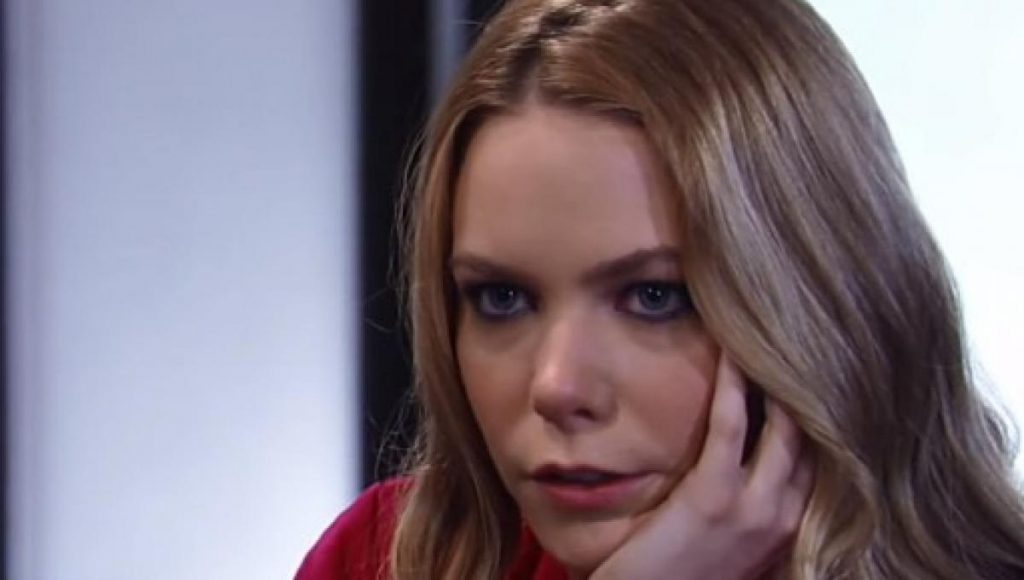 Yet, that’s not what Julian has done. Instead of abiding by a policy of “Admit nothing, deny everything, and then launch a counterattack,” Julian has all but confirmed his misdeeds by allowing first, Brook Lynn Quartermaine (Amanda Setton) to blackmail him, and now Nelle Benson.

Now, Julian may actually know all this. It’s actually possible that Julian is playing Nelle. Indeed, his entire marriage to Nelle may be part of Julian’s own private plot to get rid of Nelle once and for all. Some GH fans might even consider Julian to be a hero if that turns out to be the case.

With that said, it’s not likely that Julian would actually involve himself in the murder of Nelle Benson. While Julian has killed before, he has also been in prison and isn’t likely to risk returning. Julian has far too many interests on the outside of Pentonville for that to happen. Therefore, the question is why Julian would allow Nelle to believe she has leverage? The answer may be as simple as the answer is for why Julian allows Brook Lynn to believe she has a noose around his neck.

Julian allows both to believe whatever they want to believe. He goes along with their charges against him because it allows him to stay close. In essence, Julian is keeping his friends close and his enemies closer. Julian may not permit himself to be directly involved in getting rid of Nelle, but he may not mind giving plenty of information to those who will be.

Who better to know the when, the where, and the why for all of Nelle’s movements around Port Charles than Julian at this point?

It’s been said before, but it bears saying again that the bottom line reason Julian doesn’t tell Nelle to take a hike is due to his desire to protect Wiley Cooper-Jones (Erik and Theo Olson). Being married to Nelle Benson allows Julian to be there in case Nelle wins custody of Wiley. Julian can then mitigate any horrible damage that Nelle might try to inflict on her progeny!