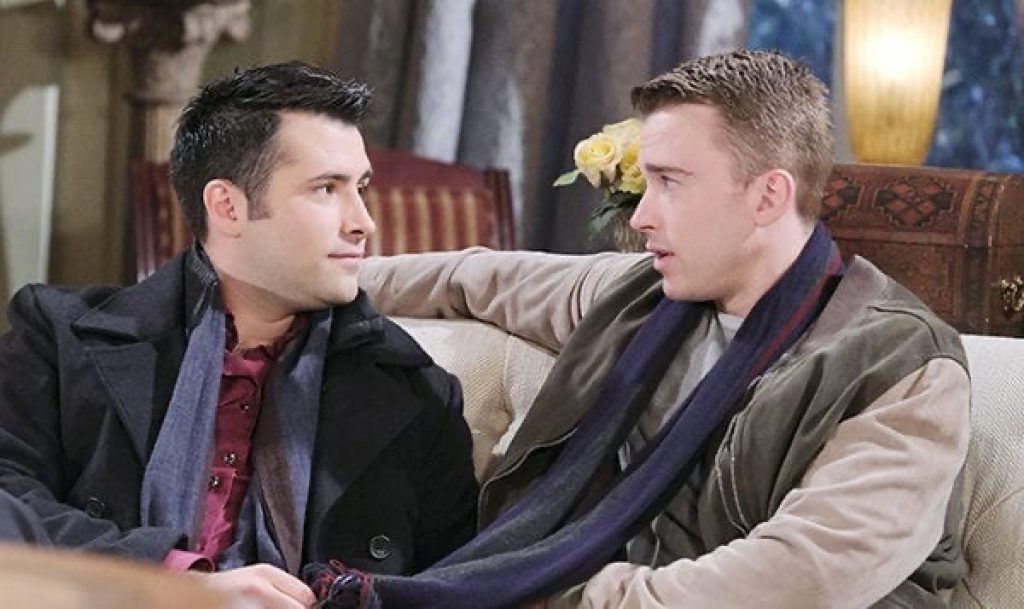 Days of Our Lives spoilers reveal that Will Horton (Chandler Massey) and Sonny Kiriakis (Freddie Smith) get disappointing news. It comes from Eric Brady (Greg Vaughan), which means it must be about Allie Horton’s (Lindsay Arnold) baby. Does this mean that she decides to let Rafe Hernandez (Galen Gering) adopt her unborn child?

Days of Our Lives Spoilers: Will Horton and Sonny Kiriakis’ Hope

DOOL spoilers reveal that Will and Sonny have been talking about expanding their family. They reached out to an adoption agency, but were denied. There have been thoughts of using a surrogate, but that can be a lengthy and complicated process. So, when they learned about Allie’s pregnancy, “Wilson” thought it was fate. They hope to adopt the child, but they aren’t the only parents that Allie is considering.

Soaps.com teases that Eric will have a message for Will and Sonny. However, it doesn’t appear to be anything good. It is stated that “Wilson” will be disappointed by Eric’s news. This must have something to do with Allie’s decision. 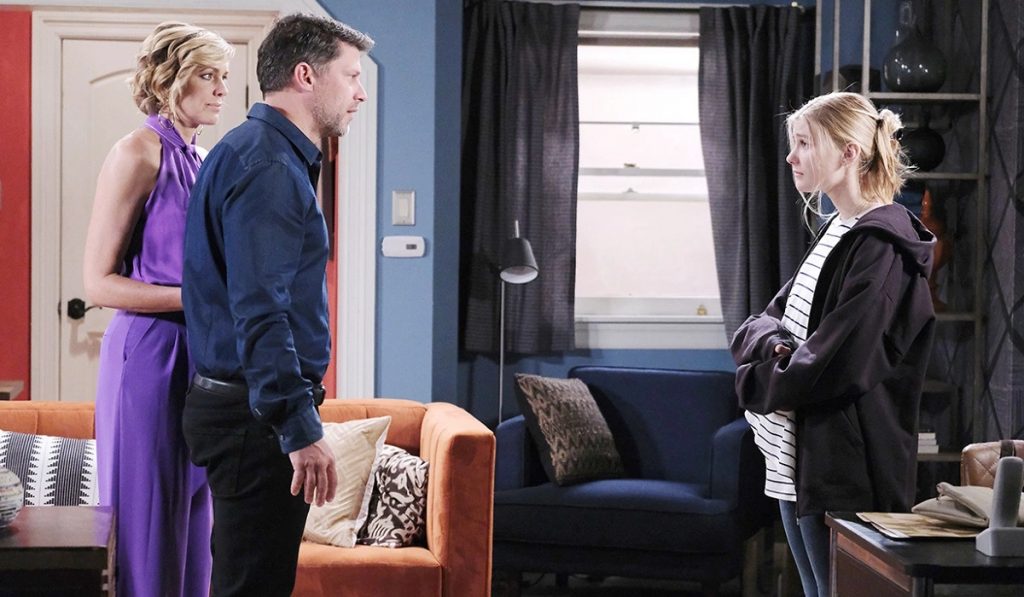 Days of Our Lives spoilers reveal that Allie was considering giving her baby to Will and Sonny. However, she also thinks Rafe would make a wonderful father. He has been a positive influence in Allie’s life since she was a child. When she tells him about her pregnancy, Rafe doesn’t judge or tell her what to do. Instead, he just listens, and that makes Allie feel safe and comfortable.

Plus, she feels terrible about Rafe losing David Ridgeway (Caleb and Kyler Ends). Could she decide that Rafe will be the one to raise her baby?

It isn’t clear what Allie chooses to do about her predicament. We know that she is strongly considering giving up the child after talking to Will. He tells her what it will be like raising a child. He shares what he and Sonny have gone through while trying to take care of Ari.

The decision is a hard one for Allie. Even though many fans would like to see her give the baby to “Wilson,” it sounds like Rafe will end up with the child. However, a lot can happen between now and when the baby is born. So, we will have to keep watching the NBC soap to see how this story develops.

The Bold and the Beautiful Spoilers: How Does Denise Richards’ Plot Reveal Impact B&B – Now That She Is A Forrester?