General Hospital Spoilers: Is Valentin Right In Thinking He Has Another Shot With Nina? 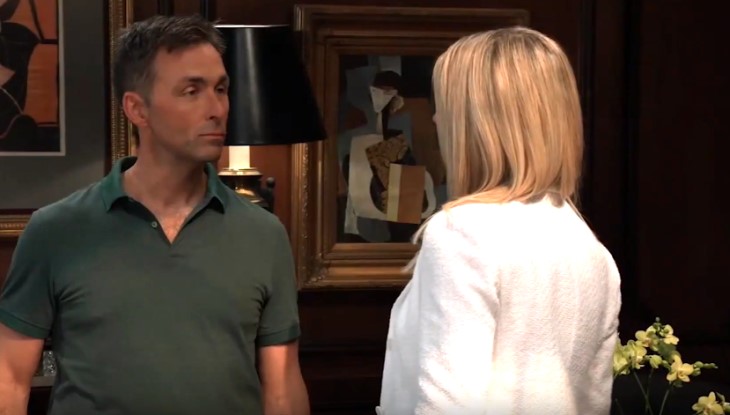 General Hospital spoilers indicate that Valentin Cassadine (James Patrick Stuart) still believes that he has another shot with Nina Reeves (Cynthia Watros) and that he won’t stop fighting for her until he can convince her that they belong together. Here’s what you need to know.

General Hospital Spoilers – Is Valentin Cassadine Right In Thinking He Has Another Shot With Nina Reeves? 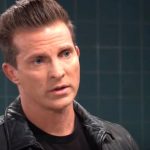 General Hospital spoilers even say that Valentin gave Nina a warning. He told her that sooner or later she will end up doing or saying something that Jax won’t approve of and when that happens, their relationship will certainly take an interesting turn – and not in the right direction. If that weren’t enough, Nina’s future decisions might also involve Nelle Benson (Chloe Lanier), which will predictably go all wrong.

As for Valentin, he is confident that sooner or later Nina will realize that she’s made a wrong decision with Jax and at the end of the day, the two of them belong together. For Valentin, it’s only a matter of time before that happens, too.

Speaking to Soaps in Depth in a new interview, actor James Patrick Stuart, who plays Valentin on the hit ABC soap, puts it this way, “He told Nina there was nothing she could do to make her the antagonist of his story. Should Jax ever find his girlfriend’s actions difficult to accept, that might provide Valentin with the perfect opening to swoop in and reclaim her.”

GH Spoilers – Will Jasper “Jax” Jacks  Get In The Way?

Only time will tell if Valentin is correct. As turbulent as their history has been, there’s no denying that at his core, Valentin will always regret that he wasn’t able to deliver on the promise of his love. As much as Jax has long been considered one of Port Charles’ good guys, Valentin might be able to prove everyone wrong for once. Or at least that’s what he is hoping for!

With that said, General Hospital fans will have to tune in to find out what happens next. Check your local listings for times. For now, don’t forget to check back in right here for all the latest news, updates, and spoilers on The Bold and the Beautiful, The Young and the Restless, General Hospital and Days of Our Lives.

The Bold and the Beautiful Spoilers: Quinn’s Latest Stunt Has Huge Cost – Will Eric Pull The Plug On Marriage?