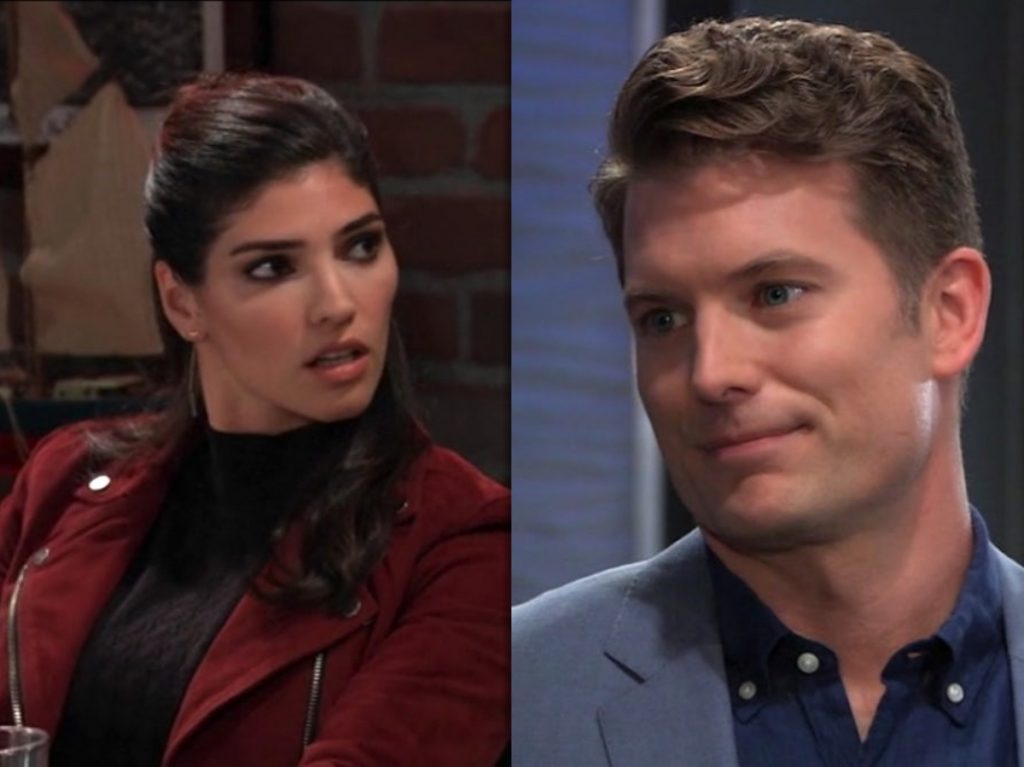 General Hospital (GH) spoilers tease that although Dustin Phillips (Mark Lawson) and Lulu Spencer (Emme Rylan) may be ready to take their relationship to another level, that a blast from their past may come between them before that can happen. But whose past, Dustin or Lulu’s?

GH Spoilers: Dustin And Lulu May Be Ready To Take Their Relationship To Another Level

The most obvious person to come back might be Lulu’s ex-husband, Dante Falconeri (Dominic Zomprogna). As viewers know, Dante had to leave Port Charles, and Lulu when his brainwashing threated the safety of Dante and his family. Dante entered a WSB program for deprogramming. But the brainwashing was so severe that the accidentally shot Peter August (Wes Ramsey). It wasn’t long after that Lulu received divorce papers. Lulu reluctantly signed them and met Dustin shortly after? 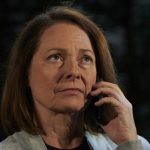 But has Dante had enough time to fully regain his mental faculties. Given the intensity of the brainwashing, it seem doubtful that Dante will be coming home anytime soon. It wasn’t all that long ago, that he returned all the letter his mother Olivia Quartermaine (Lisa LiCicero) had written along with a not asking her not to keep writing. This doesn’t sound like someone on the road to recovery.

On the other hand, very little is knows about Dustin’s past. Lulu’s rival, Brook Lynn Ashton (Amanda Setton) has recently returned to Port Charles. For a time, Brook tried to come between Lulu and Dante so they already don’t get along. But what if Dustin and Brook Lynn were involved in the past? This might very well cause problems in the up and coming romance between Dustin and Lulu. If Brook and Dustin were seriously involved, this might put the brakes on any future romance?

Is Dante coming back so soon? Could Brook Lynn have been involved with Dustin in the past? Only time will tell, so stay tuned to General Hospital airing weekdays on ABC. And don’t forget to check back here regularly for all your General Hospital news, information and spoilers!