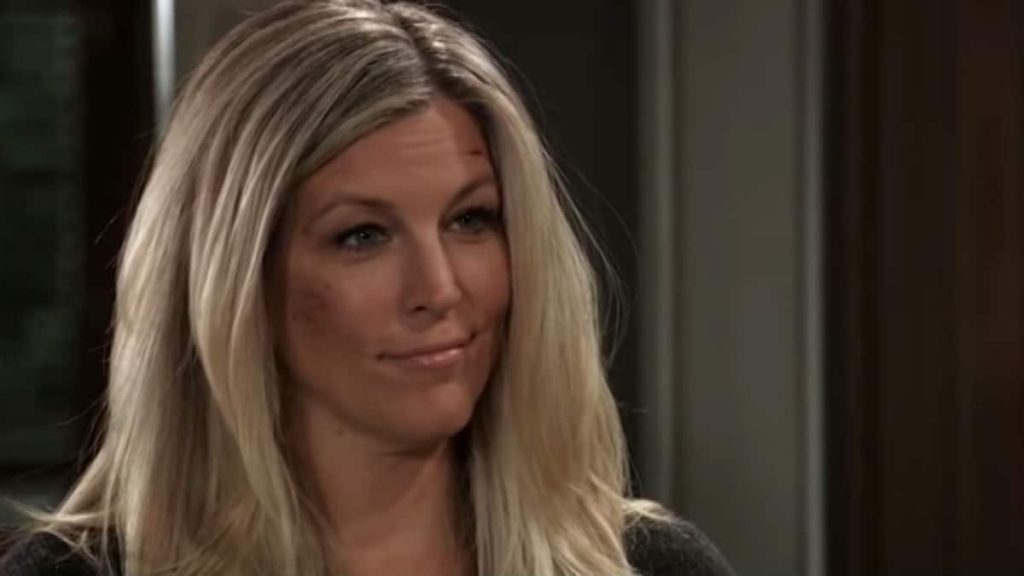 General Hospital Spoilers indicate that this is going to be yet another action-packed week for some of our favorite residents of Port Charles. Just when you thought that things were finally working out for some people, things take a turn for the worse. But that’s something we would already expect, right? Read on for all of the latest spoilers.

The week beginning Monday, January 20th kicks off with Carly Corinthos (Laura Wright) realizing that she needs to take on a new project to help distract her from everything that has been going on lately. But here’s the thing: will she continue to keep secrets from her husband Sonny Corinthos (Maurice Benard), or will she clue him in on her plans? Here’s hoping that she makes the right decisions.

During that same day, Valentin Cassadine (James Patrick Stuart) realizes that he doesn’t have a lot of friends in Port Charles these days and that’s why he is leaning on Martin for some support. But then again, seeing how Martin is a lawyer, he will probably charge him by the hour for all of his support. Talk about a friendship with strings attached.

By the middle of the week, Finn Hamitlon (Michael Easton) will have a few issues that he will want to work out with Nikolas Cassadine (Marcus Coloma). It’s safe to say that there are plenty of people in Port Charles that are still upset over the fact that Nikolas allowed them to believe that he was dead for so many years. Elsewhere, Jordan Ashford will be looking into the future and unfortunately she won’t like what she sees. And during the Friday, January 24th episode, something will prompt Sonny to make an emergency trip to the ER. Could someone close to him be in trouble? Of course, General Hospital fans will have to tune in for all of the action.