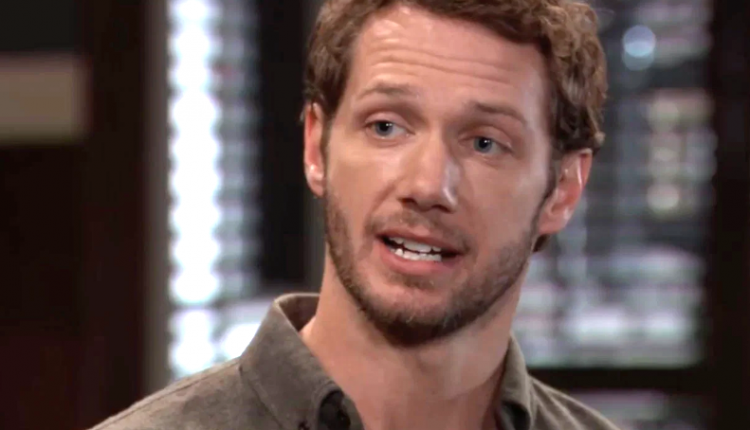 ABC General Hospital spoilers reveal that new episodes will air on Monday, August 3. During that week, there will be some interesting scenes, including Cyrus Renault (Jeff Kober) meeting with Brando Corbin (Johnny Wactor). What is this secret meeting all about and could we end up witnessing a bombshell revelation?

GH spoilers reveal that we don’t really know much about Brando’s past. Even though he happened to show up just in time to save Carly Corinthos (Laura Wright) from Cyrus’ attack, is there something we don’t know? It seems so because even though Carly is confident that he’s a decent guy, not everyone agrees.

One person who suspects something is off is Jason Morgan (Steve Burton). Even after Carly interrogated Brando and was convinced he was a good guy, Jason wasn’t buying it. His gut instincts have always been dead-on. There is no reason to suggest that Jason’s instincts would steer him wrong now.

General Hospital spoilers reveal that Brando and Cyrus don’t just happen to cross paths. This is an intentional meeting and it is hinted that it is one that is done in secret. While it’s always possible that Brando isn’t doing anything shady, that wouldn’t be the soapy way. There has to be some story coming about how the two men have been connected all along, don’t you think?

According to Celeb Dirty Laundry, there is reason to believe that this meeting will lead up to a bombshell revelation. Some fans are convinced that the two might be related, perhaps with Brando even being Cyrus’ son. That certainly would explain why he changed his mind and stuck around Port Charles. Just running a garage and building a new life doesn’t seem like a convincing reason to us.

There is something very specific in Port Charles and Brando has a chest full of secrets that need to come out. Could this be it and explain a lot of things, as well as kick off an epic new chapter with shocking twists and unexpected turns? We will have to wait for new episodes to air to find out what this secret meeting is all about.

In the meantime, let us know what you think their meeting is about. What exactly is their real connection and how could it affect the characters and storylines?