General Hospital Spoilers: Big Development On The Way For TJ – What’s Next For The Ashford Family? 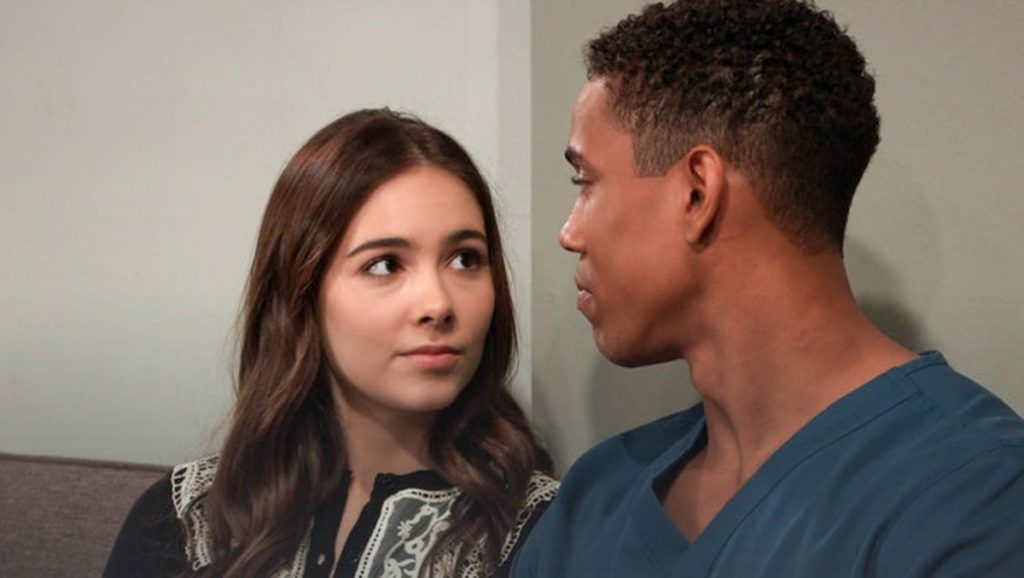 General Hospital spoilers tease that soon TJ Ashford (Tahj Bellow) will be a free man, but whether he lives or dies isn’t so clear cut. Apparently the young kidnap victim will be freed in exchange for the release of bad guy Cyrus Renault (Jeff Kober).

In the coming days TJ will be back in his mom Jordan Ashford’s (Briana Nicole Henry) life, but for how long? When he’s set free he’s in bad shape physically and Jordan is heartbroken to see the condition her poor son is in. Her guilt is incredible because although she secured his release, she is also the reason he was taken hostage in the first place.

General Hospital spoilers – TJ is no longer under Cyrus Renault’s control but has his kidnapping changed him forever? 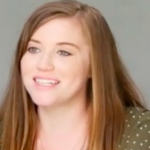 According to Soap Opera Digest, TJ is not able to walk when he is released. Instead he is dumped like a sack of potatoes in front of GH and left there with a banged up body and seemingly unconscious.

Eventually TJ is found and taken into the hospital where he eventually wakes to see Jordan and Curtis Ashford (Donnell Turner). Molly Lansing (Hayley Pullos) also comes to see her beau and it’s clear she is relieved and amazed to see what has happened to him. All this time she thought she was being ghosted after turning down his marriage proposal!

General Hospital spoilers – What’s next for the Ashford family on GH?

There will be a lot of explaining to be done after TJ comes to. Jordan will have to tell Molly that she lied to keep her son protected, and more than likely issue a groveling apology to the poor girl after ripping her a new one when Molly wailed on about TJ leaving her.

Jordan will also have to tell TJ she is the reason he was kidnapped. And, Molly will have to better explain how she can love TJ but not want to marry him, and hope he understands.

After what he’s been through TJ may not be the man he once was. Is it possible that he doesn’t remember Molly? Or, if he does, would he rather not revisit their relationship given the horrible ordeal he’s just been through?

Amazingly Molly has already been showing interest in another guy, Brando Corbin (Johnny Wactor). In the coming days be sure to tune in and see exactly how TJ recovers–or doesn’t!