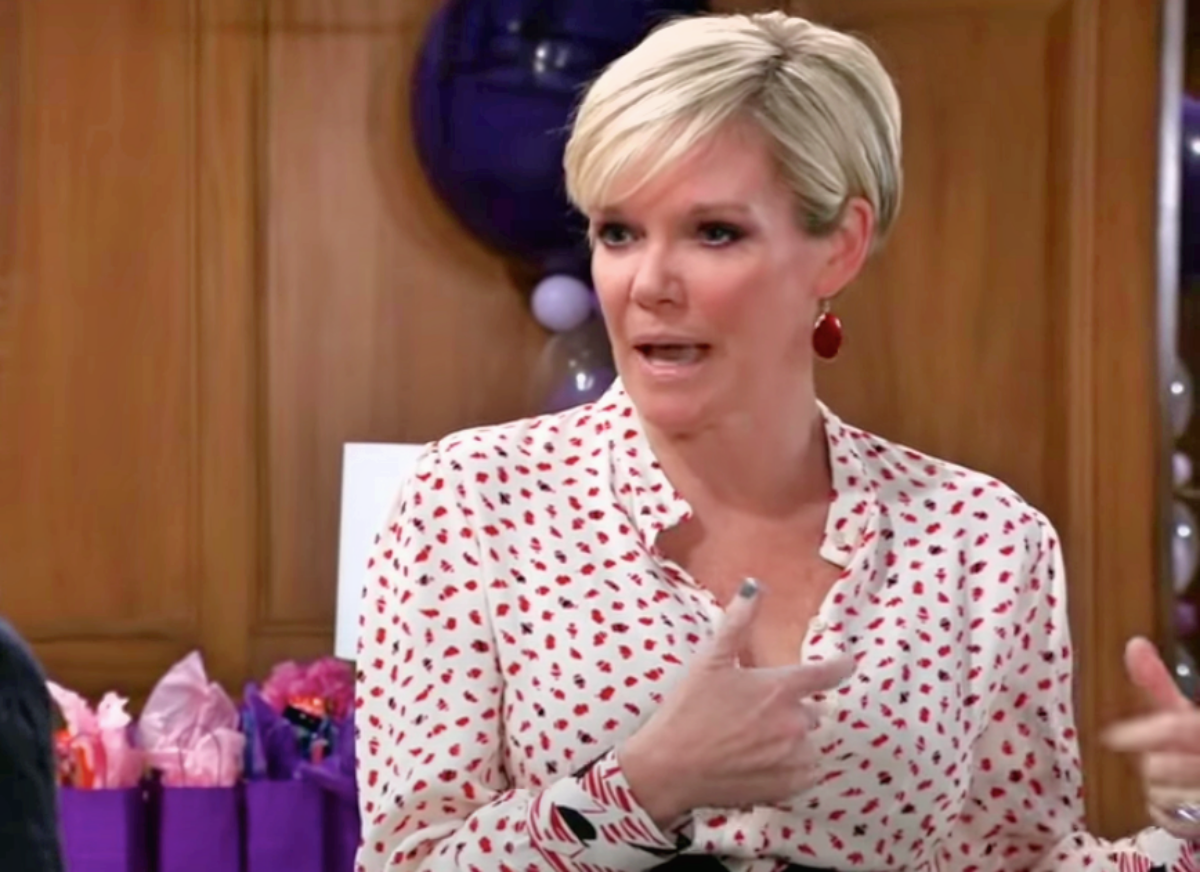 General Hospital (GH) spoilers suggest that Ava Cassadine (Maura West) and Nikolas Cassadine (Marcus Coloma) may reconcile much to the surprise of many. GH fans know that Nikolas and Ava have despised one another for some time now, but some believe a thaw in the ice between them is coming!

GH fans know that for a long time now, Nikolas and Ava have treated each other rather abominably. In fact, Ava and Nikolas seem like they can barely stand the sight of one another. At every opportunity viewers have seen these two sad GH characters snipe at each other, saying horribly nasty things. Of course, part of this is because Ava and Nikolas have trapped themselves within a marriage that neither wants.

With that said, there have been some interesting (potential) developments within Ava and Nikolas’s relationship of late. Rather, some GH viewers feel the change is within the heart of Ava. Whether that change is coming for Nikolas remains to be seen … but fans have watched the ice around Ava’s heart slowly melt. In fact, on more than one occasion Ava’s been seen defending Nikolas when she didn’t have to.

One of the first things that GH fans can point to is the fact that Ava traveled to Paris with Nikolas to try and bring Nikolas’s son, Spencer Cassadine (Nicolas Bechtel) back to Wyndemere. Those who have been watching for a while know how the whole fiasco between Nikolas and Spencer turned out. Spencer spurned Nikolas’s request to go back to Port Charles with him, but it wasn’t due to a lack of effort on Ava’s part. Viewers watched as Ava tried to convince Spencer on Nikolas’s behalf. Even though Ava’s attempts ultimately failed, they revealed a softer side to Ava’s views on Nikolas.

Then, views have seen Ava and Nikolas stop fighting from time to time during heartbreaking moments. For example, recently Ava and Nikolas were at a bar where they discussed Spencer once again. The moment saw Ava and Nikolas repeating mean things before gazing into each other’s eyes and treating each other like actual human beings. Of course, those soft moments have been few and far between, but GH fans might do well to remember that there was a time when Ava and Nikolas were good friends and even lovers for a time. Some believe that Ava can’t forget that fact.

Some have gone farther and have suggested that Ava isn’t wondering “what if.” Ava is wishing and fantasizing about being happy. Why would it be so wrong for Ava to be happy right now with someone she used to care deeply for long ago?