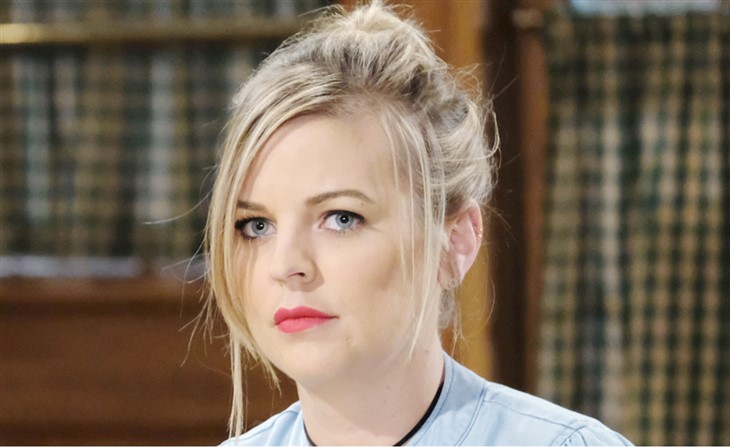 ABC General Hospital spoilers and update reveal she’s blonde, she’s beautiful, she’s been a General Hospital for many long years, and from what we can tell, she’s not going anywhere, anytime soon. Of course, we are talking about actress Kirsten Storms (Maxie Jones). While fans think there know everything there is to know about her, here are five things you probably didn’t know about this talented daytime television actress.

Seeing how Kirsten Storms grew up in the heart of Orlando, Florida, it seems like she was always destined to become a Disney Star. The actress first became a household name thanks to her role in Zenon: Girl of the 21st Century alongside fellow Disney actress Raven-Symone. For those feeling a little nostalgic over some of the classics of yesteryear, Zenon can now be viewed on Disney Plus.

For the longest time, Kirsten Storms and Brandon Barash (Jake Lambert, Days of Our Lives) were both a golden couple of General Hospital and if not the daytime television world, too. Brandon proposed to her with a blue raspberry Ring Pop at a gas station in Wrightwood, California. While their marriage didn’t work out, the couple is still on great terms and an even greater co-parenting team to their daughter, Harper. In fact, many fans have praised Kirsten and Brandon for putting their differences aside and showing so much dedication to Harper and making their unique family situation work out for them. 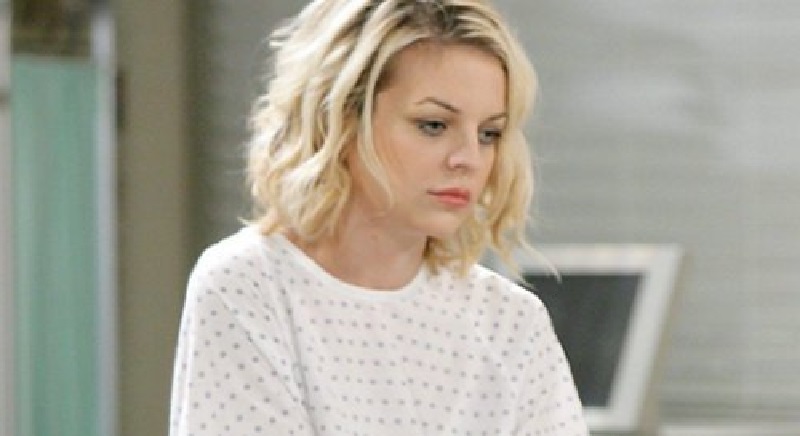 For anyone who has been paying attention to Kirsten Storms’ social media accounts lately, they probably already know that the actress is also a dedicated knitter. You can find both Kirsten and her co-star and best friend Emme Rylan (Lulu Falconeri) sitting in their makeup rooms together working on their latest project. That’s just how dedicated they are.

Even though Kirsten has become a household name thanks to her roles on both Days of Our Lives and General Hospital (she was even ranked as #16 on TV Guide’s 2008 list of Soaps’ Sexiest Women), she treats her life as a constant work in progress.

That, and she believes that maturity is overrated. The actress once said, “I don’t want to be perceived as someone who has it all figured out. I certainly don’t feel entitled or like I’m a superstar. I’m still growing, learning, and figuring things out.”