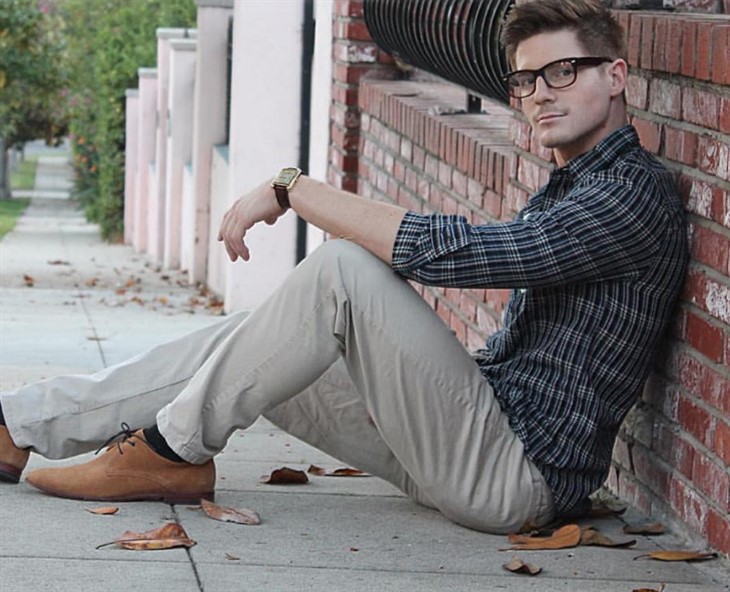 The group behind Tub Life is now bringing the series to the screen and it features Phillip Garcia as the director for the upcoming show. They met earlier this week for a read through and it appears that all is set to get going in the near future. We will bring you news about Tub Life as it breaks so be sure to come back here often for updates.

GH Spoilers – Will You Be Watching Tub Life?

In a clip of the show, we see Watkins stumble into his bathroom only to find a woman in it. It turns out it’s his sister. He tells her, “This living arrangement is not working out.” He then tells her it’s time to move on.

He points out that it’s his house, and she is the one sleeping in a tub. Then they bicker over things like what is driving them crazy, things like leaving the toilet seat up and eating all the food. The sister even has the nerve to complain that he is sleeping on the couch which is where she should be sleeping. Watkins appears to be a young working professional while his sister is a messy mess with red smushed lipstick all around her mouth.

GH returned to the airwaves with fresh new content this week and fans could not be happier. Dante Falconeri (Dominic Zamprogna) was back and so why can’t Walker come back as well?

He was a fan fave and he still has family in town. Dillion is Tracy Quartermaine’s son and could help out his brother Ned Quartermaine (Wally Kurth) if he were to return. Right now Ned needs an ally as he is in the fight of his life to save ELQ from a hostile takeover.