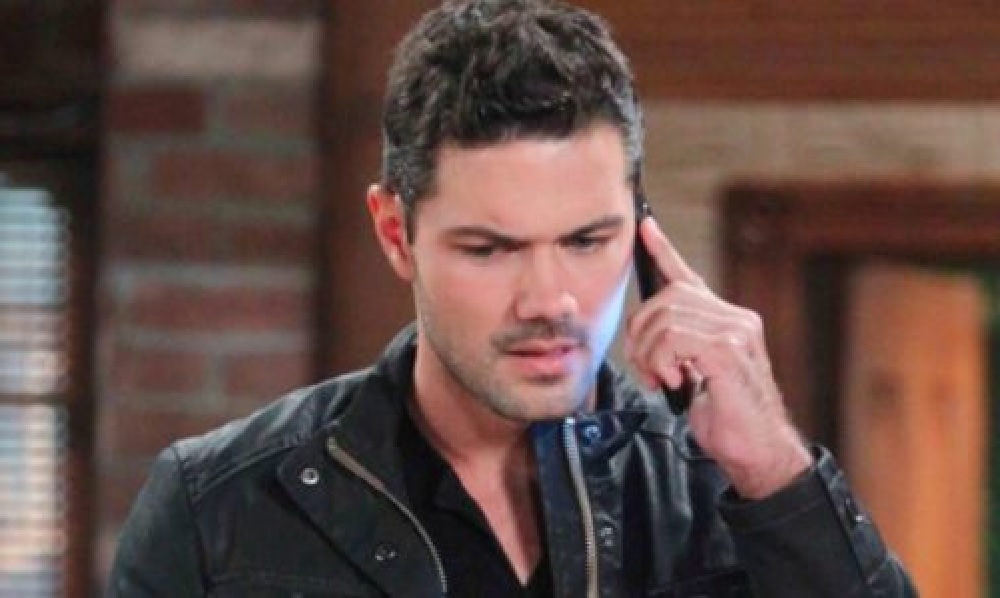 General Hospital spoilers and comings & goings tease that a comeback is in the works for fan fave Nathan West (Ryan Paevey). What’s the occasion? Flashback week episodes of course!

Coming up will be a General Hospital theme week of Sonny Corinthos (Maurice Benard) and his children and during that time a plethora of long-gone fan faves will be seen.

When we say that a boatload of long-ago characters will be onscreen, we mean the Titanic, folks!
But first, let’s talk about Nathan West. Fans have not stopped pining for the character even though his wife Maxie Jones (Kirsten Storms) apparently has—ouch. Sure, Nathan is dead (make that soap opera dead) so it makes sense that she moves on with her life.

That hasn’t stopped fans from wishing there was a way to bring back sweet-natured Nathan, and I suppose seeing him in flashbacks, for now, will have to do.

Who else can viewers expect to catch glimpses of? None other than iconic Luke Spencer (Anthony Geary) plus his long-lost son Ethan Lovett (Nathan Parsons).

But wait, there’s more! Ethan’s return is accompanied by his much-referenced mom in recent weeks, Holly Sutton (Emma Samms). Not only will we get to see the Three Musketeers, but a fourth wheel will tag along in the form of Lucky Spencer (Jonathan Jackson).

Of course, it wouldn’t be a Sonny and Sons week without Dante Falconeri (Dominic Zamprogna) and Morgan Corinthos (Bryan Craig).

Along the way be sure to look for Maya Ward (Annie Llonzeh), Brook Lynn Ashton (then played by Adrianne León, now played by Amanda Sutten) and Steven Lars Webber (Scott Reeves).

We don’t want to give all of the juicy casting news away, so be sure to tune in to see how many other blasts from the past you recognize GH fans!