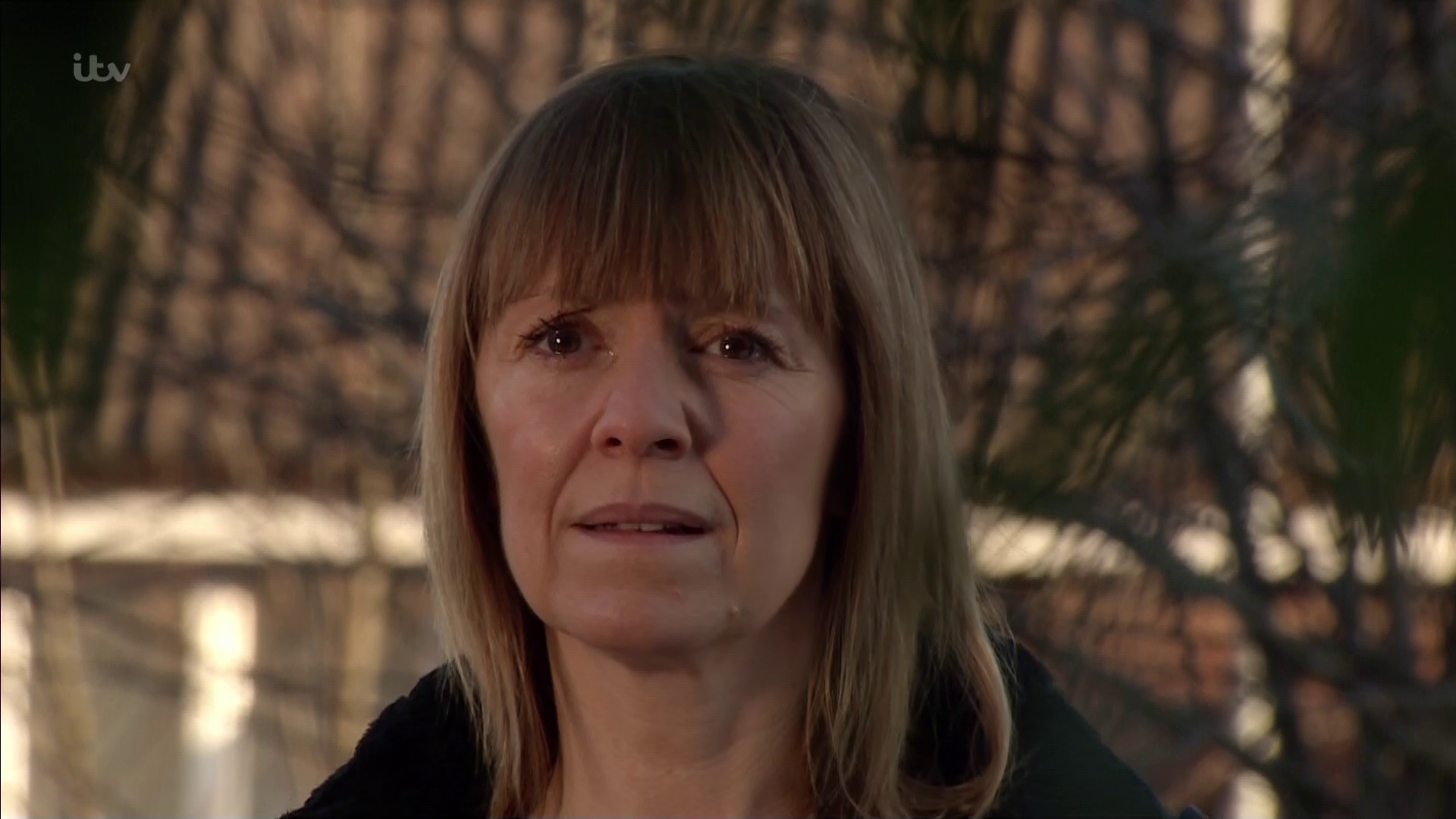 Last week, Graham Foster was murdered and the suspect list was a mile long. The soap decided to feature the same day over and over, each episode showing the perspective of a different character. Every single time we thought we knew the answer, we would get surprised by the next installment. Until the truth was finally revealed.

Fans can expect Rhona to demand answers. Meanwhile, the real murderer isn’t the only truth that is coming to light. 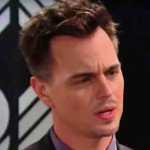 One big storyline is Wendy not being able to face the truth about what her son did to Victoria. He raped the young woman and it resulted in a pregnancy. Even though the man is dead, Wendy hasn’t been able to see the truth about his monstrous actions. While it is a difficult situation as no mother wants to believe her child is capable of such behavior, at some point Wendy has to face the truth. It seems she is getting closer to finally facing facts.

It is teased that Wendy’s admission, as devastating as it is, could lead to Victoria making a big decision. It has to do with her baby. It is suggested that she will allow Wendy to finally hold the child. Could this be the beginning of forgiveness? It seems so and in typical soap opera fashion, Wendy just might end up being Victoria’s biggest supporter a few years from now.

Emmerdale spoilers confirm that the wrong man has been arrested for Graham’s murder. The truth will eventually come out, but will Marlon Dingle (Mark Charnock) have to spend time in prison before the truth is revealed?

Plus, what about Kim Tate (Claire King) realizing she is expecting to shell out a big payout to Al Chapman (Michael Wildman) for a murder he never committed.

The Bold and the Beautiful Spoilers: Brooke Loses Control – Quinn To Blame For Latest Downfall?

Days of Our Lives Spoilers: Hope Brady Is Back – But What Happens To Princess Gina Now?