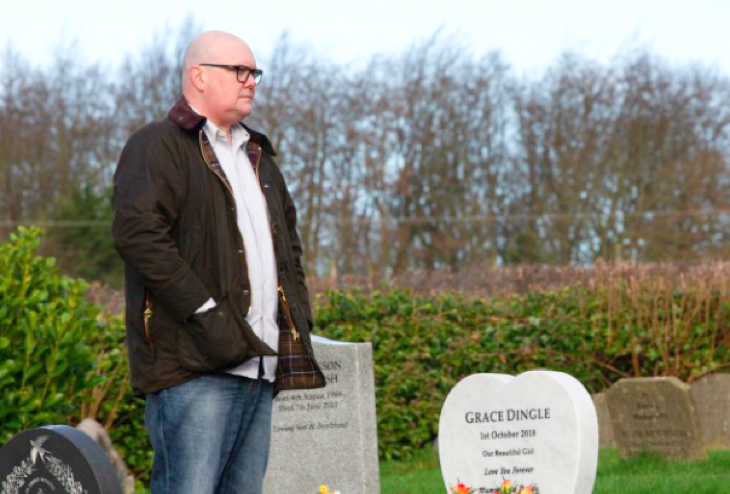 Emmerdale Spoilers hints that Paddy Kirk (Dominic Brunt) will continue to be nervous about Eve Dingle (Bonnie & Billy Clement). After making a big mistake by leaving his child in the car, Paddy has felt like he is not worthy of being a father to Eve. This is going to show more as his anxiety from being separated from his kid gets to him. Will he be able to stop getting being nervous about Eve? 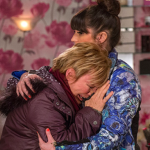 Paddy made a massive mistake one day as he helped Marlone, who was suffering from a heart attack, get to the doctor. During this time, he accidentally left his child in the car, which caused her to have to be kept in the hospital for a night. Afterward, they would have to meet up with social services to make sure that the child was safe. This made him feel guilty cause he felt like he could not be a good father to his daughter. However, when he finally was able to sit down with the social worker, he was able to convince her that he could take care of his child, and the incident was a one-off. This was able to help him reconnect with Chas Dingle (Lucy Pargeter), who was touched by how much he bragged about how she was a good mother.

However, even though they got through their rough patch, he will still be nervous about his child. This will cause him to have anxiety when it comes to the wellbeing of his daughter, Eve.

The guilt will continue to eat him up, and he will feel like he can not be a good father to her. This will cause him to lose his temper with Bear Wolf (Joshua Richards), who leaves Eve in her pram for a few minutes.

Viewers can expect to see Paddy struggling with raising his daughter as the guilt continues to eat him up inside. It will be interesting to see if anyone will catch on to his strange behavior. What do you think? Will anyone catch on to Paddy’s strange behavior? Will Paddy get help with his anxiety? How will this affect his relationship with Chas? Be sure to catch up on everything happening with the soap right now. Come back here often for Emmerdale spoilers, news, updates, and rumors!