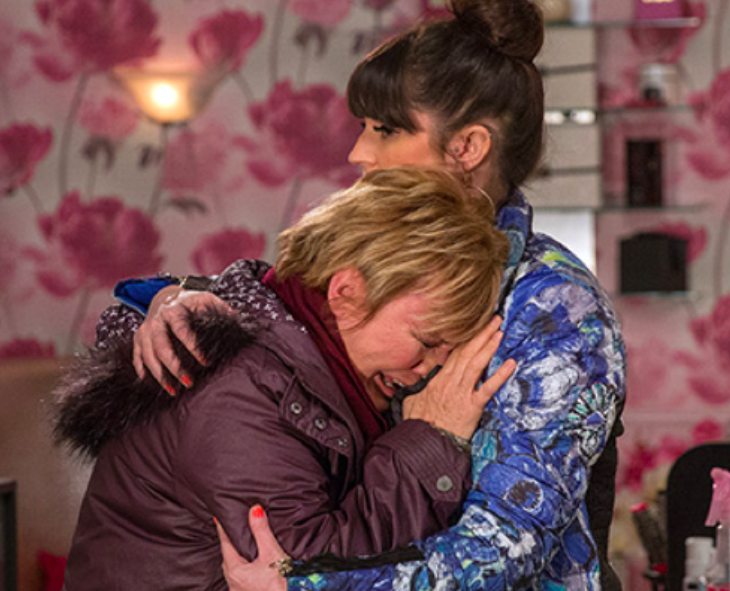 Emmerdale spoilers tease that Brenda Walker (Lesley Dunlop) will take a step back from the cafe after an incident, which will lead to taking control of the company. This will be super stressful for Rodney, who will be running the cafe. Will he be okay, or will he crash and burn? 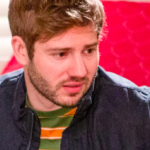 Brenda has been going through a lot lately; this first started when she gave out some muffins that she got from some students who made them in their class. This resulted in Dan Spencer (Liam Fox) having an allergic reaction but recovered quickly. After asking for help, Brenda asked Dan to help her in the cafe, and he decided to help her. Dan asked to take one of the wraps that Brenda had made, and she tossed him one. However, after eating the wrap, he had an allergic reaction. This resulted in him having to go to the hospital, and he may never be able to walk again. After hearing this, Brenda checked the ingredients that she used in the wrap and realized she brought a new ranch product. This ranch included almond milk instead of milk.

She first told the truth but then tried to hide the evidence. However, Mandy Dingle (Lisa Riley) was able to get the evidence herself out of the dumpster and decided to make it known. However, with this be being her second mistake, she will not want to keep being the face of the cafe for now.

This will lead her to approach Rodney to be the leader of the cafe for now in order to stop the negative reaction that will be pointed at the cafe for Branda’s careless mistakes. However, it seems that Rodney will have trouble trying to keep up with the cafe and will become stressed out.

Viewers can look forward to seeing someone else taking control of the cafe for the time being and seeing how he will handle it. What do you think? Should Brenda give up her position for now, or should she just do better? Will the stress be too much for Rodney to handle? Be sure to catch up on everything happening with the soap right now. Come back here often for Emmerdale spoilers, news, updates, and rumors!