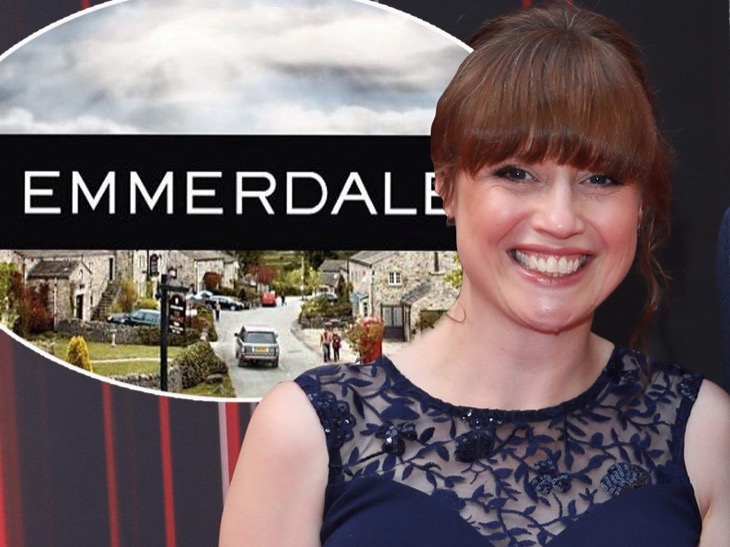 Emmerdale spoilers hint that Lydia Hart (Karen Blick)’s past will soon be explored in upcoming episodes. Karen Blick has given insight that hints at Lydia’s past being explored and revealed to the viewers. Could viewers learn more about Lydia that they never knew before?

Emmerdale star Karen Blick has recently expressed that she is hopeful that the show will begin to explore Lydia Hart’s past. So far, her backstory started to be revealed around last year when she was involved in a tragic storyline involving her time as a teenager. It was discovered by the villagers that she once went by the name Jenny Finn as a teenager. However, things went wrong when she suffered from a loss as her baby was stillborn. At the time, the pregnancy was kept a secret, so she laid her son to rest in the woodland and did not tell anyone about it. It would be interesting to see if the show will go on to explore Lydia’s teenage years in-depth, which would build more connections between the character and the viewers.

During the interview, she stated in response to exploring Lydia’s past by saying, “There’s the opportunity for that, I know that. Lydia’s mother Agatha comes back on the scene. Lydia has still got the Huntington’s test looming, so there are lots more avenues there for Lydia to explore.”

When she was asked about her reaction to Lydia’s big story, she went on to say, “I think it’s a way of understanding her behavior. There’s a reason for all of our behavior, and it was understanding what had gone on in Lydia’s past. “ She spoke on about how the storyline connected to the audience by stating, “In our own lives, if we know a friend or a family member that has suffered hardship, difficulty or traumatic time, we do tend to understand and feel them. I think it’s helped the audience connect with Lydia.”

Viewers may soon see the show explore the backstory of Lydia. What do you think? Would you like to see this storyline be explored more in the upcoming episodes of Emmerdale? What part of her life are you most curious about? Be sure to catch up on everything happening with the soap right now. Come back here often for Emmerdale spoilers, news, updates, and rumors!