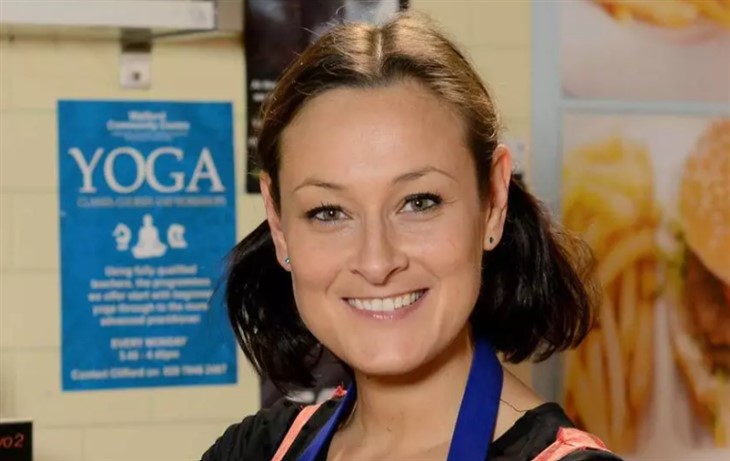 BBC EastEnders Spoilers hint that Tina may be finding romance just around the corner as her new storyline begins airing. As viewers may remember, Tina Carter is due for a romance soon after she has a fight with the virus, she realizes that she wants to find love.

However, it looks like she may not need to look very far as it may find her. Mick Carter has been in his own storyline recently and is due for another one soon with the actor hinting that it will be his best one yet. It seems that this storyline may be entangled with Tina’s storyline as well.

This is hinted at as Tina Carter played by Luisa Bradshaw-White begins to bond with Frankie Lewis (Rose Ayling-Ellis) in upcoming episodes. Viewers may remember Frankie as being the one involved in Ben’s hearing loss storyline in season 1. She will be making her way into a new storyline and will be bringing a few secrets with her. After Tina offers a job to a down on his luck, Mick (Danny Dyers) at Prince Albert and is turned down, Frankie takes the job leaving the two gettings to know each other a lot more.

Tina soon takes a liking to Frankie and the two grow closer however things get complicated when they talk about Frankie being deaf and Tina steps out of line. However, Tina will try and make up for her mistake. She goes through Frankie’s camera and sees pictures of a young boy and Frankie opens up to her. Frankie soon takes a liking to Ollie after Tina takes her to The Vic. To no one’s knowledge, Frankie takes pictures of Ollie. What do you think? Why do you think Frankie is taking pictures of Ollie? What do you think Frankie opened up about to Tina?