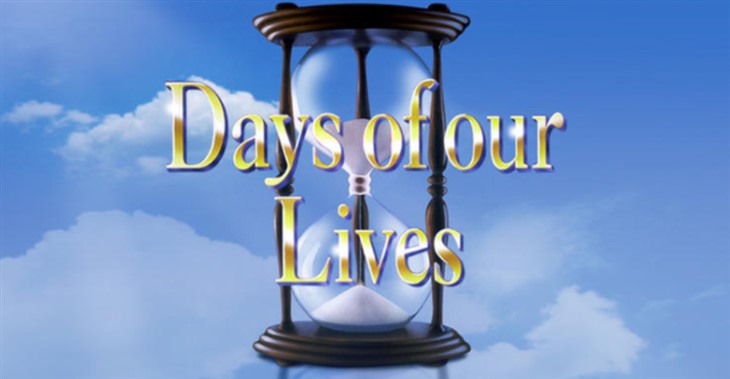 NBC Days of Our Lives casting news has been a bit of a rollercoaster the past several months. First, everyone’s contract was ripped up. Then, mass cast exits were announced, but then we were told some of them were sticking around after all and now we are expecting tons of big-name returns. The latest information reveals that five actors have been given contracts.

Days Of Our Lives – Jay Kenneth Johnson Not Going Anywhere

DOOL alum Jay Kenneth Johnson played Victor Kiriakis’ (John Aniston) and Kate Roberts DiMera’s (Lauren Koslow) son, Philip Kiriakis. The actor is now on contract, so Philip isn’t going to be run off by anyone, including Xander Cook Kiriakis (Paul Telfer). Even though he is interacting with Belle and Shawn, most of his scenes right now center around Titan. Expect Philip and Xander’s to last quite some time because both men are too stubborn to give up the CEO title.

Lucas Adams was brought back on contract, so it seems like Tripp Dalton really is back home. The actor told Soap Opera Digest that Tripp wants to finish his final year of medical school in Salem. He also stated that Tripp plans on staying in Salem for good, so there will be another doctor in town.

Days Of Our Lives  – Lindsay Arnold Returns as Allie Horton

Days of Our Lives casting news previously confirmed that Allie Horton would return, but not as a young girl. Sami Brady’s (Alison Sweeney) would be all grown up. Lindsay Arnold was chosen to play the SORAS Salemite. \Allie ran away and left her baby to Eric Brady (Greg Vaughan) and Nicole Walker Brady (Arianne Zucker).

Nobody has seen her since, but that will change. Arnold’s contract news confirms Allie comes back and Nicole will have quite the story to tell her!

Days Of Our Lives News: Judi Evans Cast In New Movie, ‘Love Is On The Air’ https://t.co/UjT5s4YT53 pic.twitter.com/vo7Je7NWc3

Soap Opera News confirms that Emily O’Brien was cast as Gwen Rizczech. Several months ago, she was speculated to be a series regular because the actress was included in the Days of Our Lives anniversary photo. That turns out to be correct and now we have confirmation that Gwen’s not going anywhere.

What are your thoughts on these five actors getting promoted to contract status? What would you like to see happen with their characters? Are there any other cast members that you would like to see get contracts?