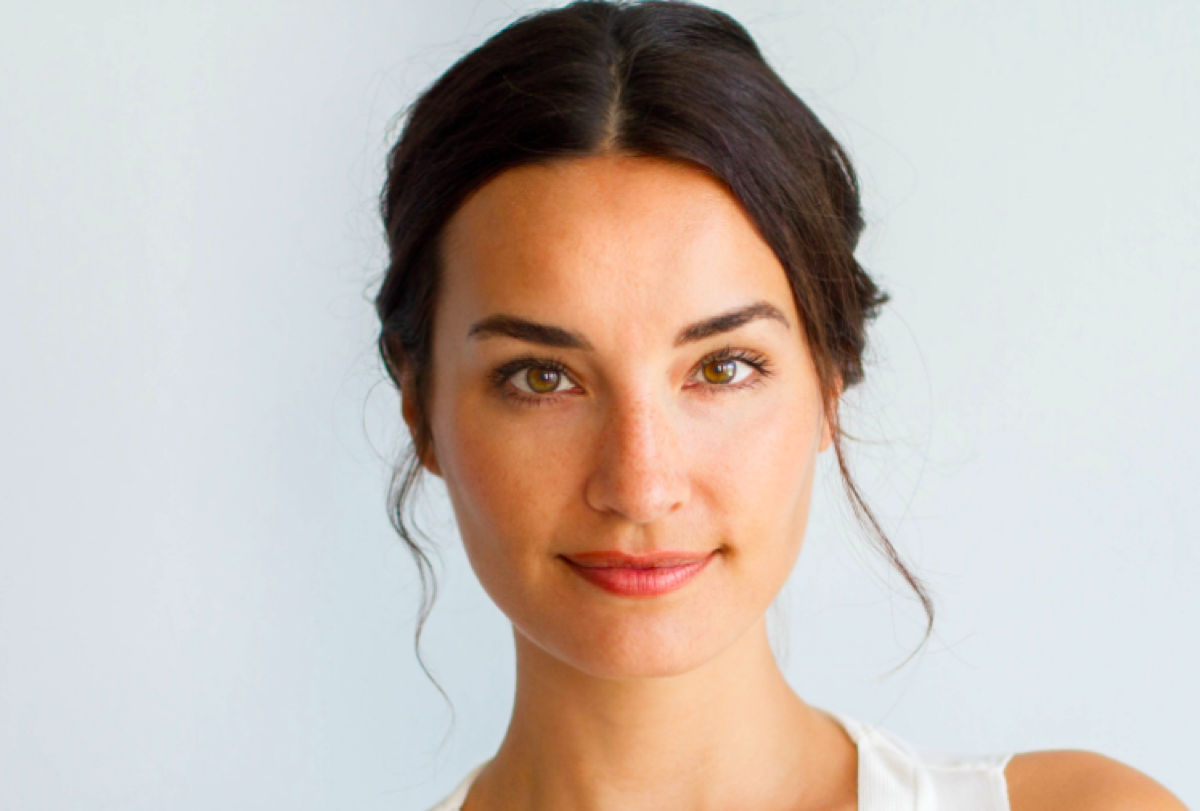 “The Young and Restless” introduced a new character, Leann, which is portrayed by Christina Wildes. Leann is an influencer who recently met up with Theo Vanderway (Tyler Johnson). She agreed to post Jabot sponsored content on her social media account.

Wildes is known for “Under the Silver Lake” in 2018. Her other acting credits include “Dollface,” “Disposable,” “Lucifer,” “Now Apocalypse,” “You’re the Worst,” “Tosh.O,” and “Old Watch.”

The Young and the Restless Spoilers: Theo Tattles On Theo and Summer

“The Young and the Restless” spoilers hint that tension will rise and there will be more drama between Theo and Abbott (Michael Mealor).

Spoilers reveal that Kyle will end up kissing Summer Newman (Hunter King) during their business trip. The latter has tried so hard to set some boundaries between her and Kyle since he’s already married. However, when the kiss happens, a part of Summer loves every minute she locked lips with her former love.

The pair may pretend that the kiss didn’t happen once they return home. But will Lola Abbott (Sasha Calle) find out about the kiss they shared? Will it be Theo who tells her what happened?

There’s been some tension between Kyle and Lola because of Theo. Kyle believes Theo always has an angle to everything, which Lola can’t see. However, that doesn’t give him a pass to kiss other women. He’s a married man and regardless of his issues with his wife, he can’t go kissing someone else. With his secrets piling up, he could end up having lots of problems when it all blows over.

Y&R Spoilers: Theo Vanderway May Be The Person Who Discovers Summer Newman And Kyle’s Kiss

Theo may be the person who discovers about Summer and Kyle’s kiss and it’s possible that he’ll tell Lola about it. It’s something that can be considered as a classic Theo move.

Plus, he could also use that opportunity to loop Lola in about what happened in New York. He may tell her about Zoe Hardisty’s (Anna Grace Barlow) near-death experience and how Kyle paid off her father. Theo will insist that Kyle is nothing but a liar and he’ll take advantage of Lola during this time of weakness.

Of course, Theo would want to be on Lola’s side once her world starts to crumble after all the revelation about Kyle. He’ll think that he can mend Lola’s broken heart.