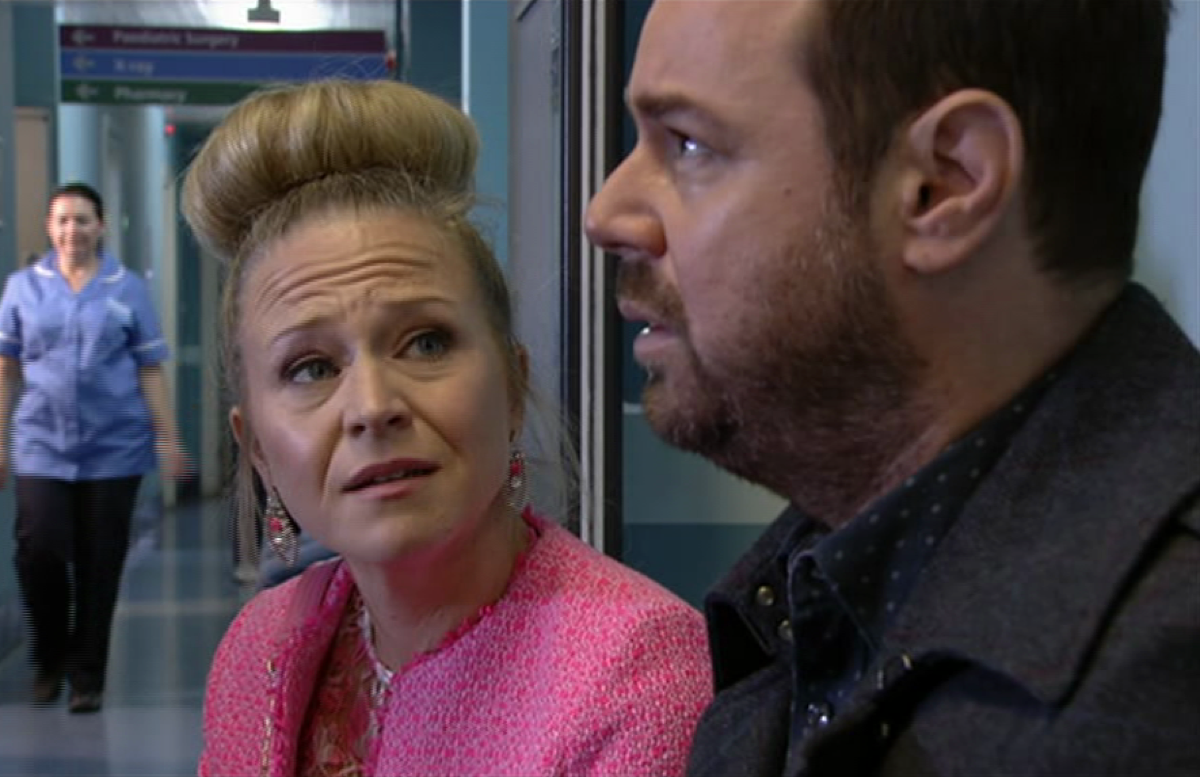 On “EastEnders,” Linda Carter (Kellie Bright) and Mick Carter (Danny Dyer) will face a shocking allegation that will lead to the threat of losing Ollie Carter (Harry Farr). On Tuesday, January 21, the couple will be informed that their home life is taking its toll on Ollie’s emotional health. Will the school involve social services?

Viewers may recall that Linda has gone on a downward spiral ever since she became an alcoholic. She found herself on the brink of losing her husband Mick at least once because of her alcohol addiction. Now, she’s may lose her son because of her behavior.

There are several factors that had led to Linda’s increased reliance on alcohol. But one of the most notable ones was Ollie’s autism diagnosis. After the devastating news, Linda became increasingly dependent on alcohol. Whenever she’s drunk, her personality changes. Her words become hurtful and she’s almost always putting herself in harm’s way when she’s not sober.

The couple reached a crisis point over the holidays when she found herself in a dangerous situation. Linda finally decided to do something about it. But Mick will discover that she’s once again made empty promises when he finds out that she’s turned to the bottle once again.

Mick and Linda will get called into the school to talk about Ollie. The latter’s teachers have observed changes in Ollie’s behavior and they managed to put things together that his home life is taking a huge toll on him. The school wants to talk to the couple about this problematic scenario.

However, Linda is making things a lot worse. Mick will be unable to stop Linda from ranting at the teacher. She’ll demand to know who they’re making allegations that her son is being neglected and mistreated. The teacher’s response won’t be what Linda expected.

It becomes clear to her that social services could be involved. Will this be enough to make Linda realize that she needs to stop drinking if she doesn’t want to lose everything? Or will this threat push her further down the dark path she’s already in? Will Mick be forced to choose between his wife or son?

Find out more about the storyline on “EastEnders” on BBC One, on Friday, January 17.