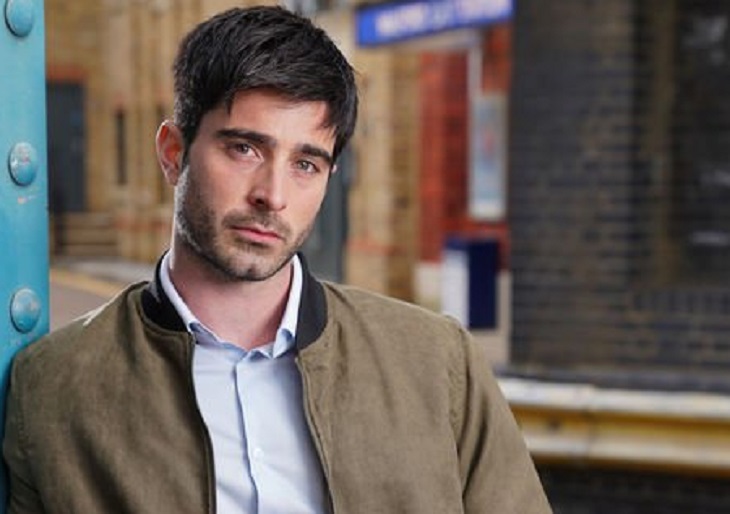 Is Leo’s infatuation with Whitney Dean over, or will he be turning his attention to a possible new love interest in Dotty Cotton.

Leo King (Tom Wells) has been getting more troublesome and sinister on “EastEnders” as time goes by. Spoilers tease that he seems to be losing interest with Whitney Dean (Shona McGarty) since she discovered his true identity as Tony King’s son. Leo may now be turning his attentions to Dotty Cotton (Molly Conlin).

Despite the fact he knows her father abused Whitney when she was young, he has been hoping they could get together. In his latest sinister move, Leo has managed to land a job on the market, which is totalling upsetting to Whitney. She will find herself unable to cope with seeing him every day and will decide to swap jobs with Kat Slater (Jessie Wallace) to avoid him. She decides to throw herself into her work and carry on with her life. However, it does seem Leo isn’t too happy about her move.

Morning all! The final round of voting for the 2020 NTAs is open!
You can vote for @MaxBowden, @MrDDyer and everything #EastEnders, now: https://t.co/G0f9GDAIy0 pic.twitter.com/2erov0i19l

Some spoilers say he may be trying to make Whitney jealous, in an effort to win her back. Despite everything, it looks like he is not only on the square to be close to Whitney, but could turn his attention to a new love interest in Dotty.

On Dotty’s part, when she joins Bex Fowler (Jasmine Armfield) on the market and spots Leo, she takes a instant shine to him. She is definitely smitten and decides she wants to spend more time with Leo, and goes on to volunteer to help him on the stall. Dotty continues to ply Leo with her charms, but when she happens to mention his father, his true colors come out yet again.

Dotty does later apologize to Leo for her unfortunate gaffe and makes the suggestion that they have a drink together. Knowing Leo, this could be a terrible mistake on Dotty’s part.

Find out more about the storyline on “EastEnders” on BBC One, on Friday, January 17.