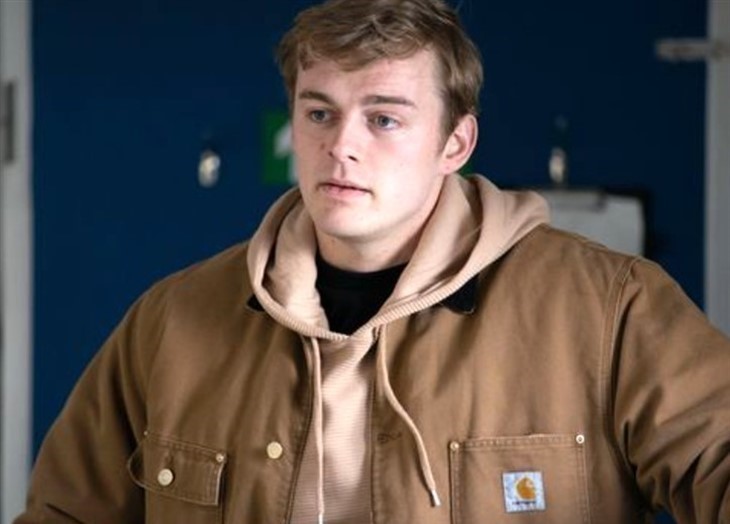 On Monday’s episode, Peter hears from Lauren Branning (Jacqueline Jossa). She explains that she is homeless after her house was destroyed by a fire. Peter asks Ian to help Lauren out with some money, but Max Branning (Jake Wood) can’t know about it. Later, Peter tells Ash Panesar (Gurlaine Kaur Garcha) that Bobby Beale (Clay Milner Russell) is in Ian’s will, but he isn’t.

Also, Linda Carter (Kellie Bright) wants to know how Mick got the black eye. He claims that he was injured during a mugging. Meanwhile, he tries to fix his marriage but then discovers that Max has been helping Linda with her business idea.

Eastenders spoilers reveal that on Tuesday, Peter is harsh with Bobby after finding the will. Finally, he explains to Bobby why he is so upset, and the two make amends. Then, Peter tells Bobby that he should help his struggling family by using money from the Lucy Beale Foundation.

Ian will have to answer some tough questions from a reporter. He deflects by exposing Suki’s shady deals. Elsewhere, Gray Atkins (Toby-Alexander Smith) and Kheerat Panesar (Jaz Deol) get into a heated argument. Gray’s children are frightened, so Whitney Dean (Shona McGarty) steps in.

On Thursday’s episode, Callum gets more heat at work. He is told that Phil Mitchell (Steve McFadden) either goes to prison or Callum will end up somewhere much worse. Meanwhile, Shirley Carter (Linda Henry) and Tina Carter (Luisa Bradshaw-White) are irritated when they read the article about Ian. The journalist made Ian out to be a hero, so they start brainstorming to find a way to return the pub to Mick.

Eastenders spoilers for Friday reveal that Mick contacts Katy Lewis (Simone Lahbib). He explains that he is feeling very lost and confused. What will she say to Mick when he shows how desperate he is to understand what happened in his childhood?