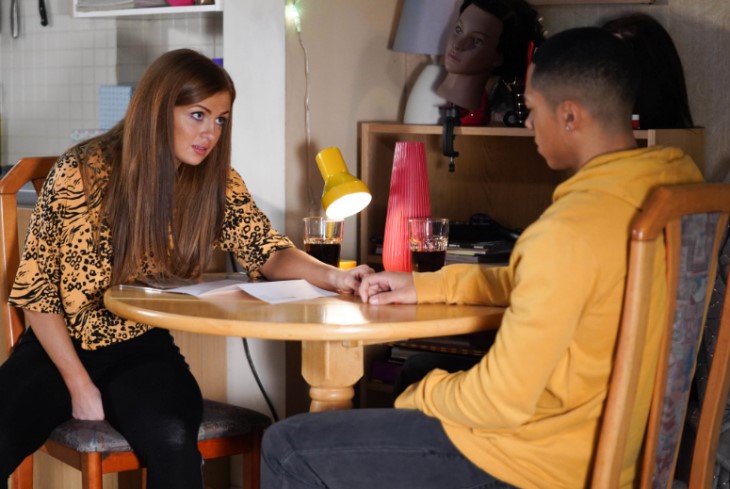 Things, although, are going to take a turn for the better for him. However, could he make something so positive into something that could ruin his relationship and take Jack down with him as well?

Keegan has been having a hard time keeping his job going when he is stopped at every turn and was being searched by law enforcement. However, things continued to escalate as Tiff’s ring was taken by a thief, but when they tried to stop the thief, the police took Keegan down instead of the thief. 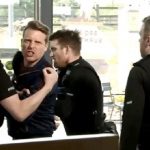 This only furthered the idea that Keegan was being judged by the color of his skin, and this has also made Keegan upset about it. Keegan’s anger grew more and more over time as he faced more discrimination. Things would come to a head as Tiff and Keegan went to a party, but before being able to go in, things escalated as a brick was thrown at the police car.

Keegan was soon arrested for throwing a brick at the police car even though he did not do it. Keegan was told that he did the crime, but he did not commit the crime that he was accused of. However, recently Jack Branning (Scott Maslen), who previously thought that Keegan was guilty, found out about the full video.

After telling Keegan about the video, they allow him to keep the video but tell him not to do anything with it yet until it is processed by law enforcement. However, it seems that Keegan will not listen to them and will post the video online, which Tiff will be upset with him about it. After Tiff gets Keegan to tell Jack about what he did, things get worse as Jack may lose his job for trying to help Keegan.