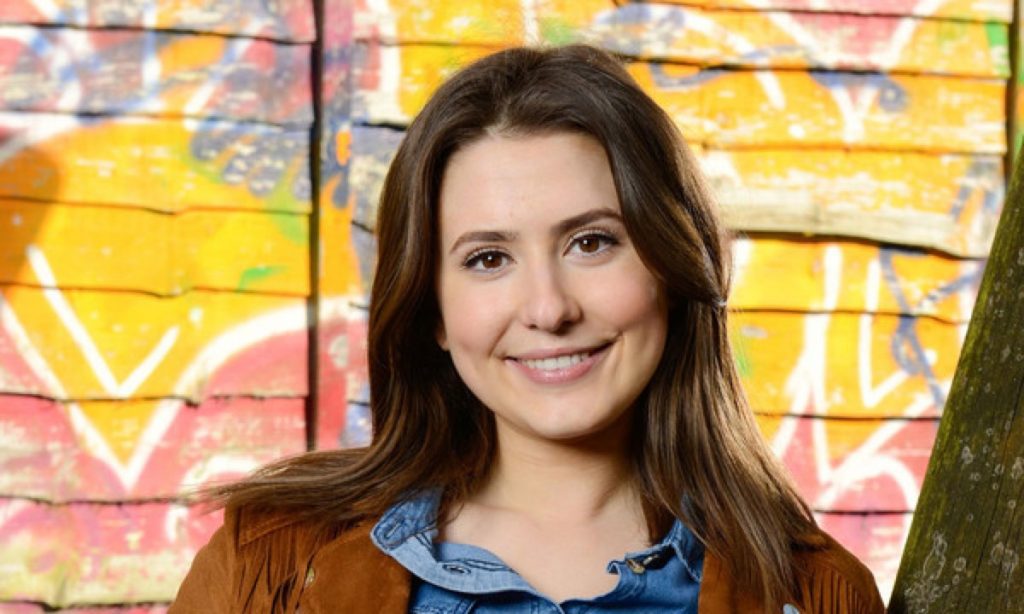 Jasmine, 21, has been playing the role of Bex Fowler for five years, but says it is time to try something new.

Jasmine Armfield has been playing the role of Bex Fowler in the BBC One soap EastEnders for five years, but has decided to quit. She has filmed her final scenes, which will air in February. 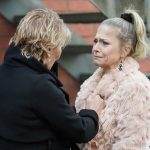 Jasmine, 21, told The Sun she has had a “fantastic time playing Bex Fowler,” and that she loved being a part of the BBC One soap but said “now feels like the right time to try something new.”

Jon Sen, Executive Producer of EastEnders said it had been an “absolute pleasure” working with Jasmine. Sen said Armfield brought “something incredibly special” to her role as Bex. He said they would all miss her, both as a colleague and a friend. Sen signed off by saying they wish Jasmine everything of the best in her future career.

Armfield started her role as Bex, the daughter of Martin and Sonia Fowler on EastEnders, in 2014. She has been a part of many important story lines along the way, while having a rough time in Walford. Bex had been bullied by teenagers Madison and Alexandra, which came out during a talent show at her school. Another gruelling part of her story line saw her boyfriend Shakil being stabbed in a brutal gang attack. In recent episodes Bex has been battling with her mental health, which led to her attempting to take her life.

Spoilers say fans will be able to watch her final scenes during the EastEnders 35th Anniversary specials airing in February. Spoilers for the anniversary specials point to an important character dying on the celebratory boat party thrown by the Carters to celebrate their win as Pub of the Year. It is currently unknown who that could be but it does coincide with Jasmine’s exit from the soap. All of this comes shortly after Louise Mitchell (Tilly Keeper), Bex’s best friend has left the show along with Keanu Taylor (Danny Walters).

Keep watching EastEnders on BBC One to find out what happens next and which other cast members may be leaving the show!

EastEnders Spoilers: Keegan Wants To Leave Walford With Karen – Will He Leave…