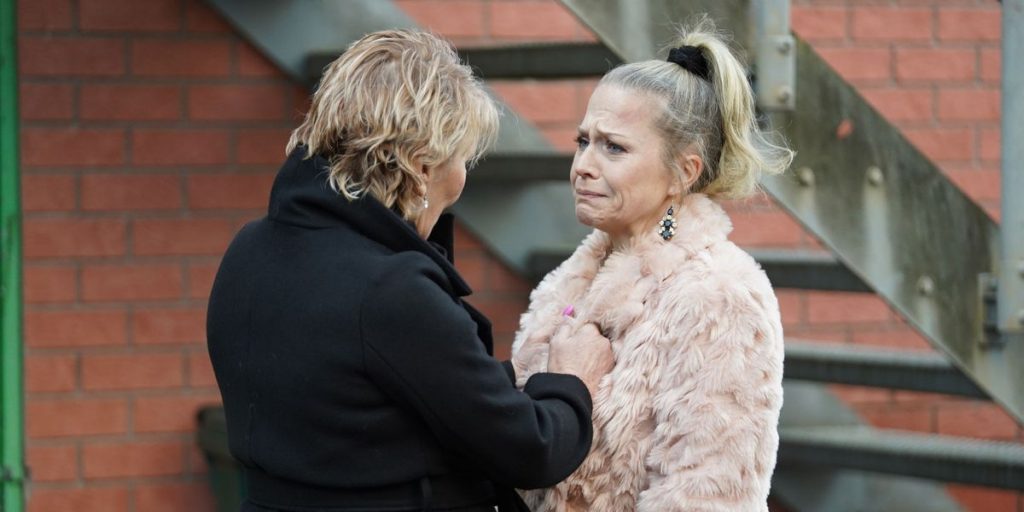 Eastenders spoilers reveal Linda Carter (Kellie Bright) planned on making a fresh start in 2020. However, that will go up in smoke. Despite her best intentions to ration her drinking, she just can’t beat the bottle of booze that keeps beckoning her. Plus, expect more conflict with Michael “Mick” Carter (Danny Dyer). Is this marriage doomed or will they have a fighting chance?

For the past several weeks, fans have watched as Linda has struggled with her alcohol dependency. She has a lot of stress to deal with, just like anyone. Some people work out, others journal, then there are those that drink. Unfortunately, not all can control their alcohol consumption and that is proving to be the case for Linda. Despite it destroying her life and marriage, she can’t seem to stop. 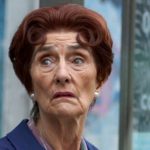 Eastenders spoilers reveal Mick is frustrated beyond belief. He suggests rehab, but Linda refuses. She insists that she can control her drinking. It sounds like she is still in denial about being an alcoholic. There is no rating for her. She needs to quit drinking… period.

As the days go by, Mick continues getting more frustrated. He is starting to lose hope that Linda will ever get back on the straight and narrow path. Especially after the events of New Year’s Eve.

At one point, the school threatened to call social services because they felt the home situation was affecting Ollie Carter (Harry Farr). On that same day, Mick was horrified to smell alcohol on Linda’s breath, even during the school meeting.

In desperation, Mick decided to send Ollie to live with Gray Atkins (Toby-Alexander Smith) and Chantelle Atkins (Jessica Plummer). What he doesn’t know could hurt Ollie even more, though. As fans have seen, Gray is starting to become abusive again.

It is teased that there will be more conflict coming up between Mick and Linda. Is there any hope for their marriage or should they just throw in the towel now? Fans will have to keep watching the British soap opera to find out what happens next.

Be sure to catch up on everything happening with the soap right now. Come back here often for Eastenders spoilers, news, updates and rumors!

Days of Our Lives Spoilers: Maggie Takes A Bold Step And Walks Out On Victor