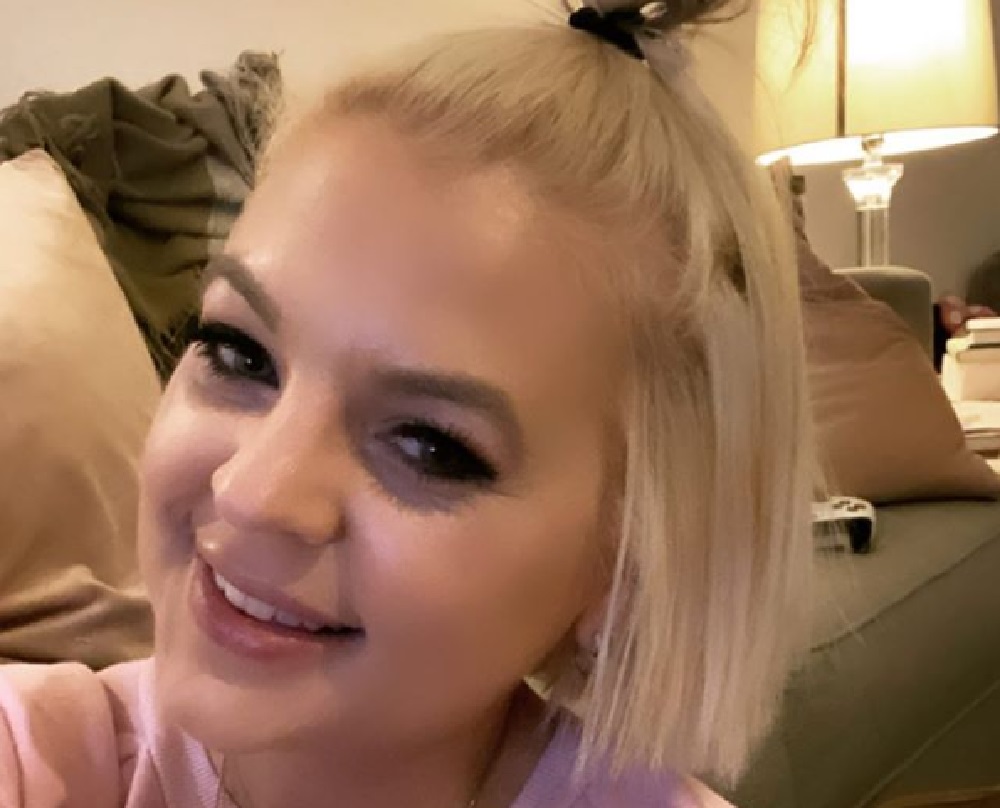 With many places being closed lately, many people have been having to find ways to get things done on their own. This is true with barbershops and salons as well as some have been deciding to try their hands at styling their own hair and/ or their family. This is true for many of the parents such as Brandon Barash, who plays on Days of our Lives (Jake/ Stefan DiMera) and Kirsten Storms who plays Maxie Jones on General Hospital.

It seems that Brandon has recently picked up a new skill as he has posted some pictures of him cutting his daughter Harper’s hair from home. In the pictures, it shows him cutting a few inches off of his daughter’s long hair. The caption that Brandon posted with his pictures read, “Apparently I cut hair now? Thx to @kirstenstorms for the shears, and YouTube for the quick tutorial! Now — I wonder how many of you are going to tell me in the comments to use the scissors to cut my beard.”

Kirsten posted the pictures to her own Instagram account as well with the caption reading, “Last night Harper got a haircut…and @brandonjbarash was the one holding the scissors. Quarantine has shown us a few things about ourselves and 2 of those are…I am a kitchen beautician at heart…and Brandon can give a mean angled haircut (after a few “how-to” videos on YouTube). This little Bug looks so cute with her new hairstyle!”

Last night Harper got a haircut…and @brandonjbarash was the one holding the scissors. Quarantine has shown us a few things about ourselves and 2 of those are…I am a kitchen beautician at heart…and Brandon can give a mean angled haircut (after a few “how-to” videos on YouTube). This little Bug looks so cute with her new hairstyle! 🥰

It seems that Harper was not the only one who was able to get her hair cut as Kirsten would go on to post a picture to her Instagram of herself. The picture showing of her newly cut hair and she posted in the caption, “Oh yeah – I let @brandonjbarash cut my hair too. Good job, B. I it. #flinstoneshairdo.”

Kirsten has also let Brandon cut her hair as well. Many of her followers commented with one saying, “Hahaha Your Brave.” In which she stated, “so brave.” Another follower asked, “Does he take appointments? Lol.” Kirsten replied, “you have to compliment the beard to get one.” We’ll give you updates as GH news comes in. Stick with the ABC soap, and don’t forget to check SOS often for the latest General Hospital spoilers, updates, and news.