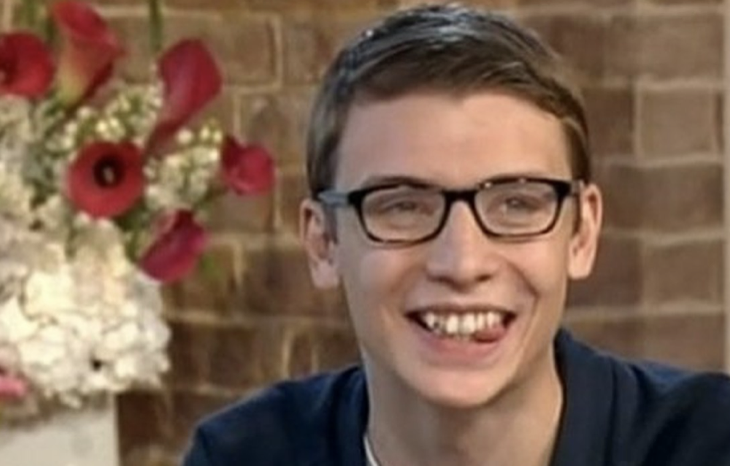 The former EastEnders actor, Charlie G Harkins, has decided to open up about his experiences and struggles of being in the spotlight while he starred on the British soap. Between the years 2004 to 2011, Charlie played Darren Miller on the BBC show, EastEnders. Recently, he revealed that the fame he received from the soap was challenging for him during that time.

In an interview he did with Distinct Nostalgia he stated, “I struggled to deal with the profile of the show and I went from sort of being this cheeky chappy who was really confident to I really wanted to be at the back of the room. I felt like… maybe now it was a form of anxiety or insecurity, but I used to doubt everything that was happening to me.”

He went on to say, “One thing that is similar between me and Darren is we’ve got the same face – no-one would ever go for Darren. I used to think would this person ever talk to me if I wasn’t in EastEnders? That was a conversation I always used to ask myself.”

He went on to talk about how many conversations he had was about the BBC soap, “When you’re quite young, that’s quite a battle, probably one that I still have today. I found that people only ever wanted to talk to me about EastEnders and I felt that was the only interesting thing they found about me. That became quite difficult to take, I think I really, really struggled with that. You may get 100 good comments, and you’d get one saying, ‘Darren, look at his nose, look at his teeth’. I would stare at this one comment and it absolutely broke me. It just really sort of affected me, and even today.”

I'm A Celebrity Get Me Out Of Here Champion Jacqueline Jossa Teases EastEnders Returnhttps://t.co/JjYuk065C3

He made it clear that when left the show, he was not shutting the door on acting, “I didn’t want to turn my back on acting, I just thought where I’ve grown up there it was time for me to… you need to try new things.” He does not regret going on EastEnders and even praised them for helping him.

Darren may not be coming back to the British soap but he is not dismissing the idea as well. “You can never say never for anything, really. If it fits for you in that moment in time and it was the right story then yeah. Would it be the thing for me at the minute? Probably not. But you just never know, you can never say never.”