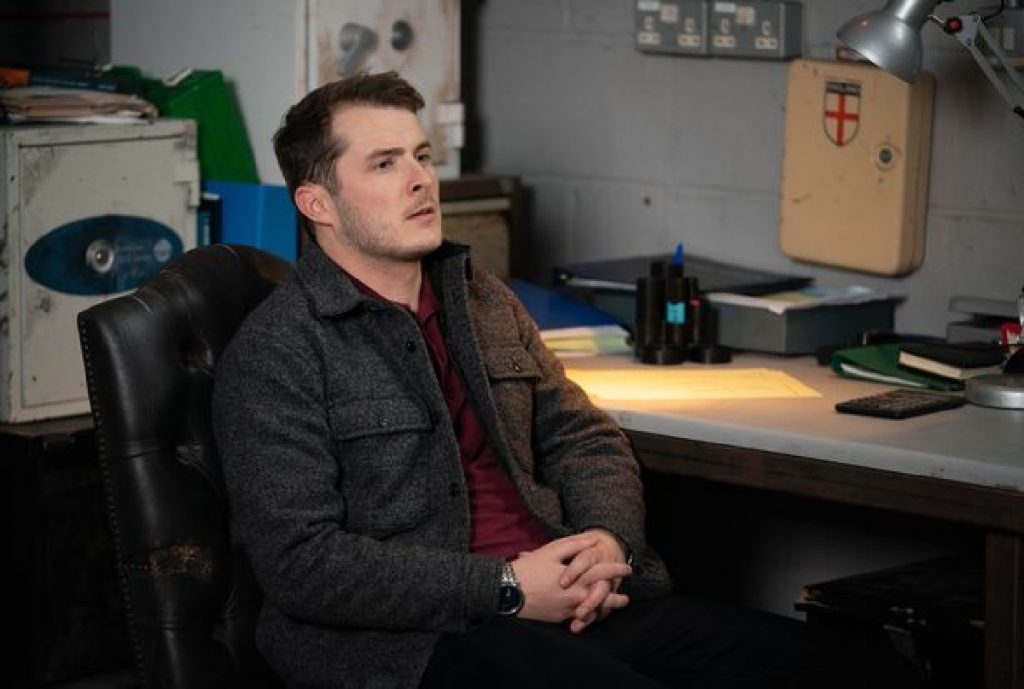 EastEnders spoilers reveal that Ben Mitchell (Max Bowden) has been challenged by a sudden experience with deafness. When the show celebrated its 35th anniversary it did so with a series of episodes centering on a boat party which turned tragic.

One of the consequences of the disastrous party was that Ben was left deaf. His new and startling condition has puzzled and perplexed him. He cannot understand what people are talking about or saying to him and there is another consequence compounding his problems.

In addition to not being able to hear, Ben incurred a head injury. As a result, what he does comprehend is through a distorted lens, his point of view, which is somewhat impaired.

But hope is on the horizon, as he could have a possible recovery after an operation that could help him. The only question is, will the procedure work or will he be deaf forever?

EastEnders spoilers – How will Ben Mitchell’s operation to restore his hearing turn out?

At this time we do not know how Ben’s operation will turn out. But show exec’s have indicated that Ben’s issues will be a part of a long-running storyline. To this end, actress Rose Ayling-Ellis has joined the cast as Frankie. Frankie is deaf, and the Rose is the first deaf actress to debut on the soap.

The show’s producers have been working closely with the National Deaf Children’s Society and other experts in the field as a way of making sure that their depiction of deafness is as respectful and true to life as possible.

So, what will happen with Ben as his storyline moves forward? The big day of Ben’s operation arrived in Tuesday’s episode.

But things were made more complex when Phil Mitchell (Steve McFadden) popped up and dangled a job in front of Ben. Once again, Phil is involved in something shady!

Poor Ben was understandably distracted thinking about the operation and things got even more complicated when Danny Mitchell (Paul Usher) got involved.

Even though he does not feel well, Ben is prepped for his operation. Unfortunately, his partner is not happy with poor Ben and they argue. Will Ben have anyone there when he returns from a very scary surgery?