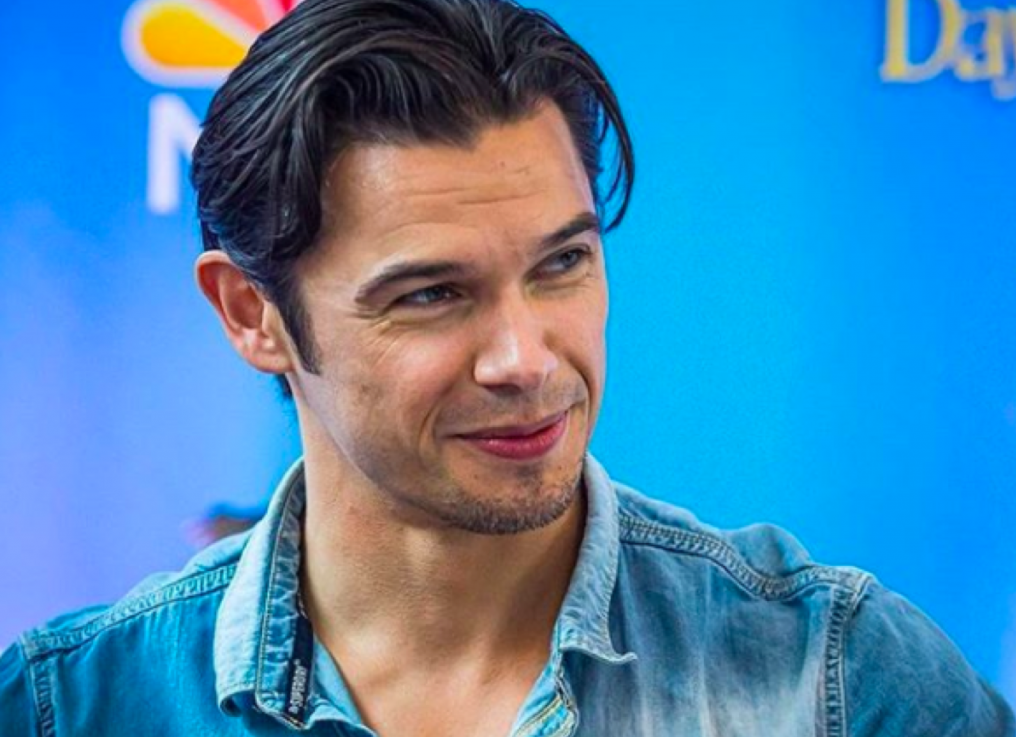 Paul Telfer is celebrating a significant milestone on “Days of Our Lives.” The actor is currently on his fifth year since he debuted as Xander Kiriakis on the sudser. Since his first appearance, Telfer’s alter ego has been through a lot and has evolved from being a bad boy to a charming leading man that fans have grown to love.

DOOL Spoilers: Looking Back Through The Years As Xander

For those who didn’t know, Telfer played the role of Damon, one of Victor Kiriakis’ (John Aniston) henchmen for a few episodes before he portrayed Xander in 2015. Then he landed the role as Xander, who was a drug ring leader and forced Serena Mason (Melissa Archer) to steal the diamonds she and Eric brought back from Africa. 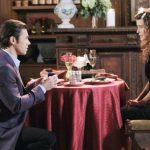 Viewers saw Xander fall for Nicole Walker (Arianne Zucker) despite Victor’s disapproval. He got his heartbroken when he found out that she betrayed him. Feeling furious and hurt, Xander left her to die but Eric came to rescue her. He opened his heart once again, this time, with Theresa Donovan (Jen Lilley). However, he ended up getting hurt once again and realized the hard way that he shouldn’t have trusted the woman who had him arrested.

Xander then got connected with Clyde Weston (James Read) and Orpheus (George DelHoyo). He and his new friends kidnapped Claire Brady (Olivia Rose Keegan) and Joey (James Lastovic). His kidnapping stint didn’t end there. He went to Canada and took Nicole and Holly.

Days of Our Lives Spoilers: Can Kayla And Steve Find Their Way Back To Each Other? https://t.co/vRzCmXWvKS pic.twitter.com/newvHcn6ni

Xander also became a corporate spy. He conspired with Kristen DiMera (Stacy Haiduk) and managed to avoid imprisonment even after shooting Marlena Evans (Diedre Hall) accidentally. Following the historic time jump, fans learned that Sarah Horton (Linsey Godfrey) and Xander were in a relationship and he’ll do all that he can to make sure that she keeps on thinking that baby Mackenzie “Mickey” is hers even if the child’s real mother is Kristen.

Telfer appeared in the TV miniseries “Hercules” back in 2005. Two years later, he appeared on five episodes on the second series of BBC’s “Babylon.” He also appeared as Marine Corporal Damon Werth on the TV series “NCIS.” His other acting credits include “The Vampire Diaries” as Alexander and on “Agents of S.H.I.E.L.D.” as Viro.

The Young and the Restless News: Elizabeth Hendrickson Checks Into Hospital For Induced Labor

General Hospital Spoilers: How Much Truth Was There to Sam’s Cruel Accusations Against Alexis?