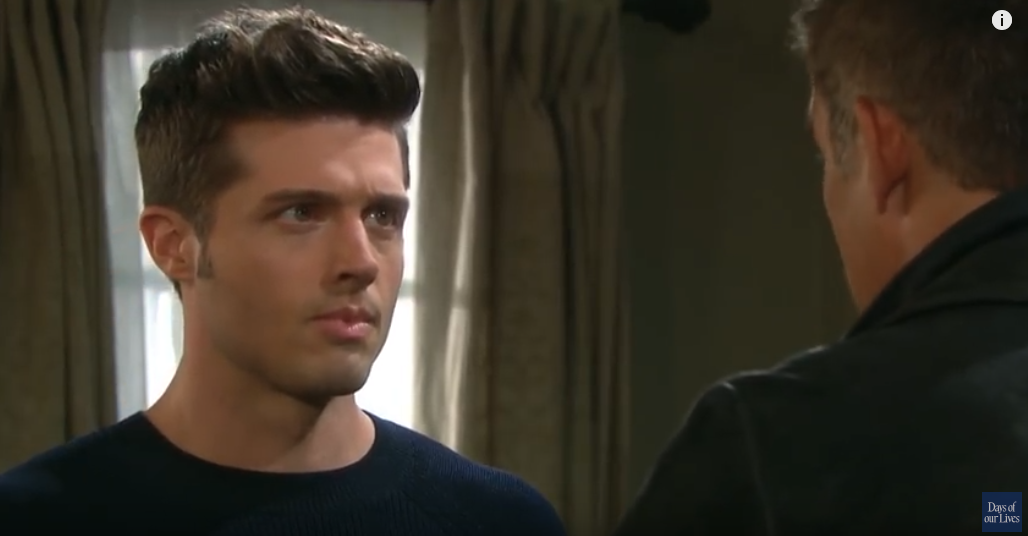 Days of Our Lives spoilers reveal Will Horton (Chandler Massey) and Ciara Brady (Victoria Konefal) partner up and end up saving the day. Together, they save Sonny Kiriakis (Freddie Smith) from a deranged lunatic, Evan Frears (Brock Kelly). However, can Ciara prove that Evan is Jordan Ridgeway’s (formerly Chrishell Strause) real killer? Can Ben Weston (Robert Scott Wilson) be revived after getting the death penalty?

DOOL spoilers reveal Sonny will end up in a dangerous situation and the person who is the threat is none other than Evan. That’s right, fans were right about the theory that Evan is baby David’s biological father. Not only that, but the young man is highly unstable, just like Jordan was at the end of her life.

However, this isn’t the only creepy act Evan will commit. The nanny, whose real name is Christian Maddox, will point a gun at Sonny and demand he run away with Evan and baby David.

Just when Sonny thinks his options have run out, he gets saved by two unlikely saviors. That’s right, Will and Ciara come charging in to save the day. They get the gun away from Evan, but they don’t stop there. Caira is determined to save Ben from the death penalty and she has mere minutes to do so. 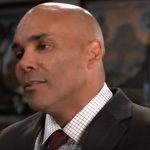 Days of Our Lives spoilers reveal Ciara takes charge and drags the nanny to the prison. It is speculated that there, the truth comes out about Jordan’s murder and framing Ben for the crime. What will be interesting is why he chose Ben to take the rap for the murder. How did he know that Ben would be the prime suspect? And why kill Jordan instead of just suing her for custody or visitation?

On a more important note, will Ciara get there in time or is it too late? The timing of bringing Evan in happens at the same time as Ben getting ready to die.

It is stated that Ben actually flatlines, which means that he only has moments to be revived. Will Ciara get there just in the nick of time so Ben can be brought back to life? Or has Evan caused another Salem death? Fans will have to keep watching the NBC soap opera to find out.