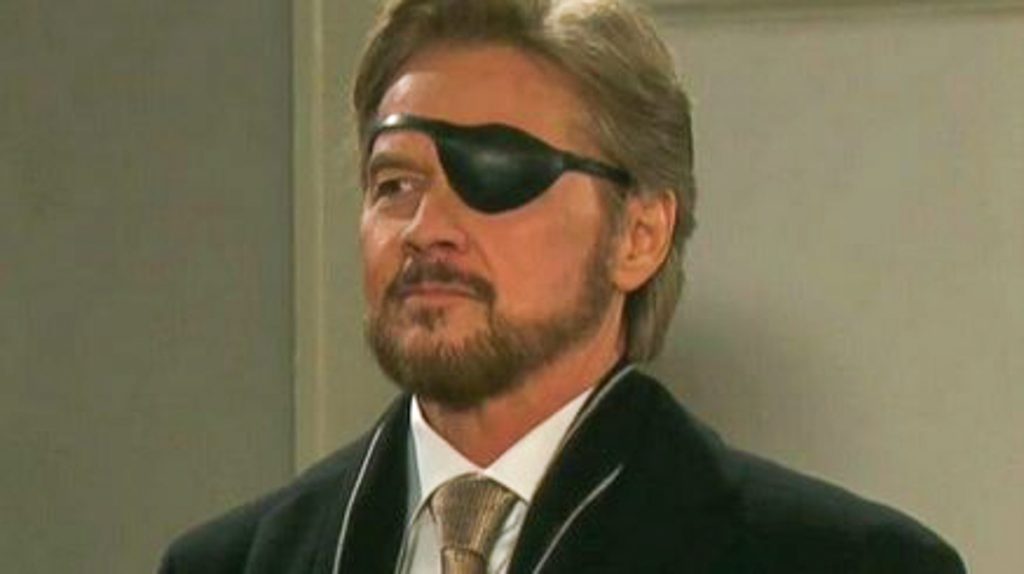 DOOL spoilers tease that someone unexpected knocks on Kristen’s door. It was previously speculated that it is the man who believes he is Stefano. It seems that theory is correct based on the fact the DiMera patriarch tests Kristen. Will she pass the test? Knowing her, she probably will, but what about her original plan?

It is indicated that Victor ends up having a health emergency. While some predicted it would be a heart attack, most fans believe that he actually has a stroke. Whatever happens to him, it is serious and everyone ends up concerned about him. This includes the one person who has issues with him right now — his own granddaughter, Ciara Brady.

Days of Our Lives spoilers reveal that Ciara is blamed for Victor’s medical condition. It is hinted that she confronts him over Jordan Ridgeway’s (formerly Chrishelle Hartley) murder and framing Ben Weston. In fact, after Victor goes to the hospital, Xander warns Ciara that she better stay far away from the patriarch in the future. That might be a bit hard though, considering Victor is Ciara’s grandfather and she works for the company.

At some point, Xander ends up going to the prison and speaking with Ben, the man he supposedly framed for murder. Xander threatens the reformed serial killer and it must have something to do with Ciara figuring things out. However, Ben isn’t much of a threat behind bars. Does Xander think that Ben can control Ciara while he is imprisoned or does he have something else up his sleeve? Fans will have to keep watching the NBC soap opera to see how this storyline develops.