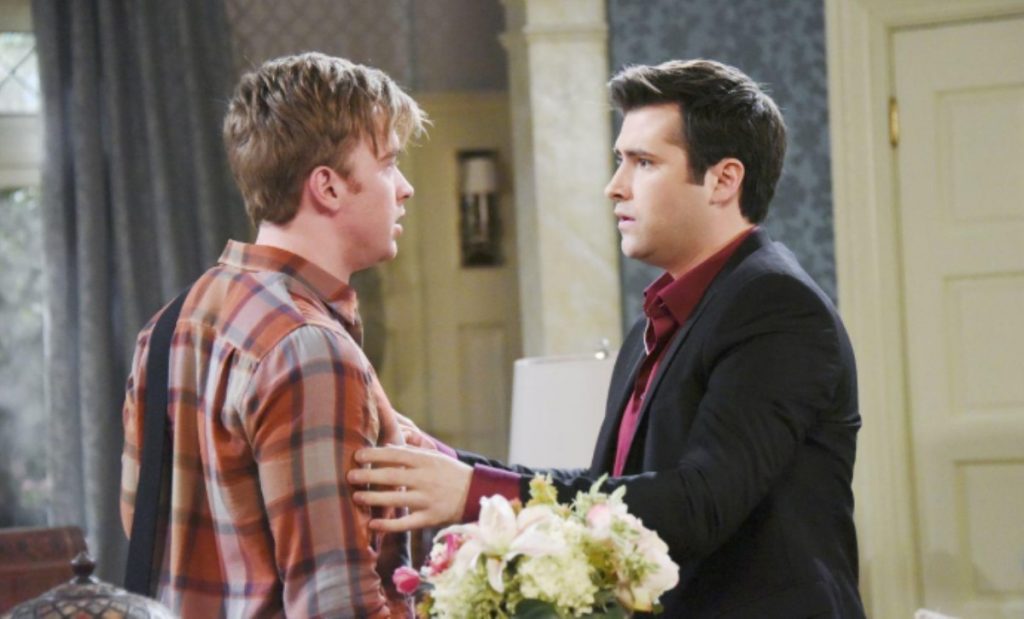 Days of Our Lives spoilers reveal Sonny Kiriakis (Freddie Smith) and Will Horton (Chandler Massey) visit Adrienne Kiriakis’ (formerly Judi Evans) grave. Will has been in prison since her burial. As for Sonny, he has visited the grave before, but this is the first time “Wilson” is doing it together. Meanwhile, Hope Brady (Kristian Alfonso) has nightmares about Princess Gina von Amberg (also portrayed by Kristian Alfonso). 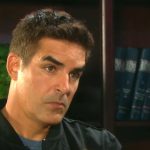 DOOL spoilers reveal Sonny has been able to go through the grieving process since his mother died. The most difficult part was when he believed that his own husband killed Adrienne. Even though his heart was full of love for Will, he couldn’t get past him being responsible for Adrienne’s death.

After spending a year behind bars, the truth was finally revealed. Although Will was distracted by his phone that night, he wasn’t actually the one who caused the accident. Now that “Wilson” is reunited, they will visit Adrienne’s grave together. It should be a big moment for Will because he never had that chance to really process his mother-in-law’s death.

Next, expect Will and Sonny to continue rebuilding their marriage. They have a lot of lost time to make up for. They are recommitted to each other and will work on making their family strong again. However, will something or someone come to interfere in their happiness?

Days of Our Lives spoilers reveal Hope will have nightmares about the evil acts Princess Gina committed in her body. The art thief spent over a year taking over Hope’s body and mind. She committed all kinds of horrific acts during that time, including the attempted murder of Jennifer Horton (Melissa Reeves).

As Hope deals with what has transpired over the past year, she will have nightmares about Princess Gina.

In the latest issue of Soap Opera Digest, Kristen Alfonso explained that Hope is consumed with guilt. Even though the evil deeds were done by Princess Gina, she was in Hope’s mind and body. So, in a strange way, Hope feels responsible.

“She feels she is completely to blame. How could Jennifer, her best friend, and her cousin, ever forgive her? And Jack [Deveraux, Matthew Ashford] and Jennifer were just starting a new life.”

Be sure to catch up on everything happening with the DOOL right now. Come back here often for Days of Our Lives spoilers, news, and updates!

The Young and the Restless Spoilers: Joshua Morrow Opens Up About Nick’s Love Triangle With Chelsea And Adam