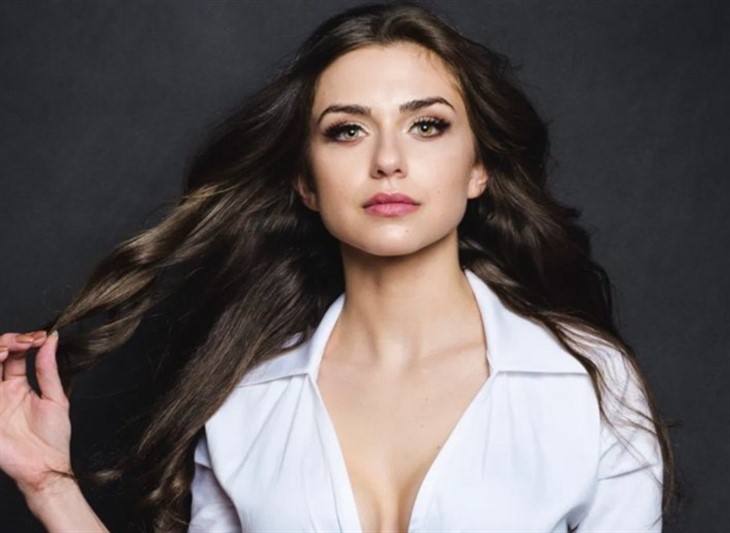 NBC Days of Our Lives star Victoria Konefal (Ciara Brady Weston) opened up about what her plans are moving forward. The Los Angeles actress is taking a new direction in her career and is venturing into music. In fact, Konefal teased that she could be coming out with some music soon. Does this mean the end of her acting career? Don’t count on it, she can do both!

When Konefal landed the role of Ciara on DOOL, fans were not sure what to expect. The soap’s previous attempt to recast Ciara didn’t end well. However, Konefal soon showed viewers that she was a talented actress and she quickly became a fan-favorite. So, it was disappointing to find out that she would no longer be on the soap full-time.

Like many people, Konefal has many passions and one of them just happens to be music.

The actress chatted with NBC South Florida’s 6 in the Mix. The interview segment was uploaded to YouTube. It seems that Konefal is going to take her career in a new direction and try something new. Since one of her passions is music, she wants to give that a try. Konefal said,

“I might come out with some music pretty soon. Music has always been a passion of mine, so I might be switching gears for a second.”

Days Of Our Lives News – Actress Has Not Given Up Acting

Does this mean that we won’t see Konefal back on Days of Our Lives? Has she given up acting completely? It doesn’t appear that is the case. The soap star mentioned that she might be switching gears “for a second.” So, it seems that she is keeping her opportunities open while exploring avenues for her other passions.

There is always a chance that Konefal could come back to the NBC soap opera. If not, then the door is open for Ciara to be recast. A recent audition tape was posted to Vimeo, then quickly taken down. It appears to show a young woman being held hostage but kept in comfortable surroundings. It seems that the woman could be Ciara and her captor, Vincent Belman’s (Michael Teh) pilot, plans on keeping her hidden away for a “long, long time.”

What do you think of Victoria Konefal trying music? Do you wish she would return to the soap as Ciara Brady Weston?