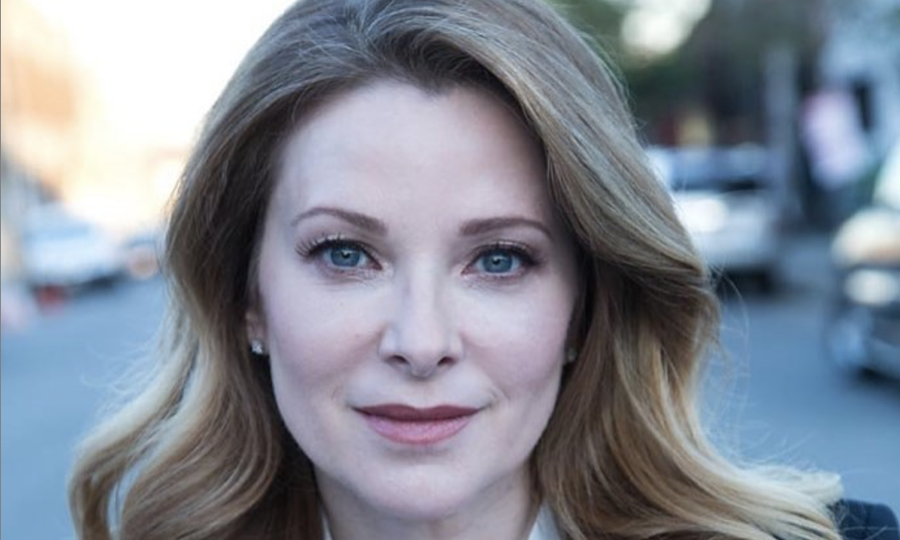 NBC Days of Our Lives fans are going to see Jennifer Horton with a new face, which will belong to soap veteran Cady McClain. The actress and director talked about taking on the role, learning that Jennifer and Jack Deveraux’s (Matthew Ashford) have a “wild” Salem relationship and understanding if fans hate her for replacing Melissa Reeves.

DOOL fans were shocked when the news broke that Melissa was not coming back to set. Even though she has two brand new grandchildren, the decision was reportedly due to not wanting to travel when COVID-19 was still a major risk. The decision was made last summer, although fans just learned about it a few weeks ago.

DOOL Call Came Out of the Blue

Cady talked to Soap Opera Digest about filling in for Melissa until she returns later on. This is reportedly supposed to be a temporary recast, but there is no word on when Melissa is expected to return… or if she’ll come back at all. Cady said that she has been focusing on directing and never thought she would act again. The phone call about playing the new Jennifer Horton came out of the blue.

Even though Cady hasn’t been in the NBC soap before, she’s not exactly a stranger on set. Last year, she spent some time shadowing a director. So, she was somewhat familiar with her new soap home.

When agreeing to take on the role of Jennifer, Cady had to learn about the Days of Our Lives character. Jennifer is an iconic Salemite and Melissa has played the part since she was young. Fans will see a different kind of Jennifer, only because trying to copy Melissa would not be authentic.

Cady also did her research on the extensive family history, Jack being brought back from the dead and all those shocking plots. She realized that Jack and Jennifer have a “wild” relationship.

Understands if Days of Our Lives Fans Hate Her

Even though Cady is very grateful and thrilled to be playing Jennifer, she also understands if fans hate her. She told the publication,

“I have been hated before so it wouldn’t be the first time. I get it. I understand. Listen, how would I feel if somebody was going to be stepping in and doing Dixie with Dixie and Tad? Even from just a fans’ point of view, I would be like, ‘What? She’s who?’ But I felt like there’s some sort of extenuating circumstances here and those extenuating circumstances are what they are and I hope the fans will feel that at least Jack and Jennifer are there for them to enjoy in some capacity.”