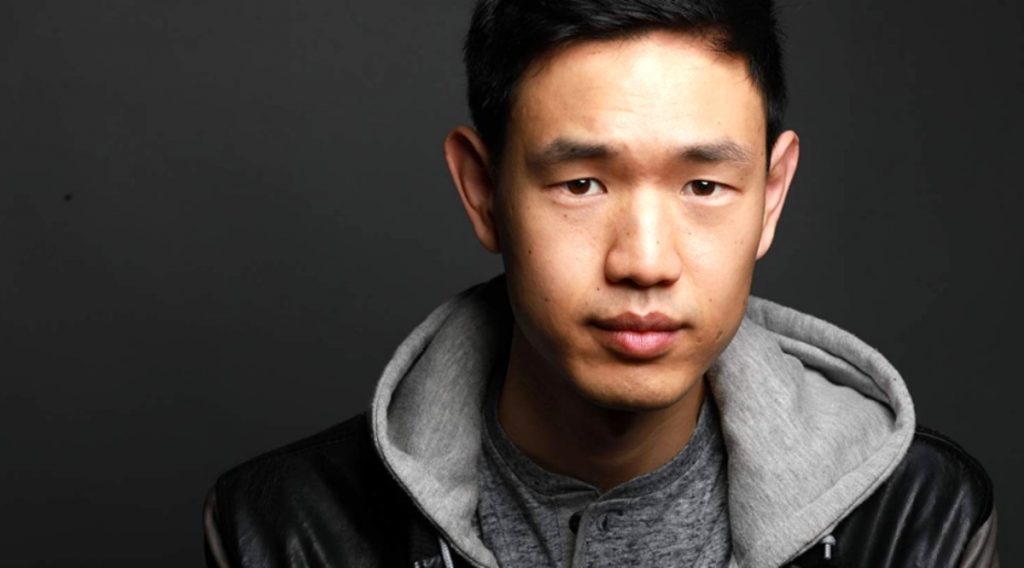 Chaz Kao lands the role of Chris on “Days of Our Lives” and his airdate is set on February 13. His character will meet with Gabi Hernandez (Camila Banus) and they’ll be discussing Julie William’s (Susan Seaforth Hayes) new pacemaker. Chaz Kao’s acting credit includes “Euphoria,” “L.A.’s Finest,” and “Lucifer.”

Viewers may recall that Gabi has been using her control over Julie’s pacemaker to blackmail people. Since Julie is set to have a new one, she’ll make sure that it will be rigged so she could continue with her plan. This could be where Chris would make an appearance. Gabi may seek out his help in ensuring that she gets total control over the new pacemaker.

Days of Our Lives Spoilers For The Week of February 10

Days of Our Lives Spoilers for Friday, February 7: “Steve” Reveals His True Identity To Marlena – Gina Goes For Broke To Win Over John – Abigail And Chad Question Kristen About The Portrait Of Steve

Days of Our Lives – Stefano DiMera aka “Steve Johnson.” and Ben Weston Get Shot

Tensions run high on “Days of Our Lives” for the week of February 10. Chad DiMera (Billy Flynn) will have a face-off with his father Stefano DiMera aka “Steve Johnson.” During the struggle, the latter gets shot and will be rushed to the hospital. He’s got a lot of secrets to hide so he’ll ask Kayla Brady (Mary Beth Evans) to help him get out of the hospital and find him a hiding place.

Shots will also be fired at Ben Weston (Robert Scott Wilson) as he tries to escape from prison. He’ll get wounded in the leg but Clyde Weston (James Read) pushes him to keep running while he gets caught and returned behind bars. Clyde will tell Ben to meet an ally at a secret meeting place.

Ben will find out that the secret ally is Ciara Brady (Victoria Konefal). She’ll hide him at the DiMera gatehouse but Chad will discover them as he tries to escape from Princess Gina Von Amberg aka “Hope Brady’s” (Kristian Alfonso) lair along with Abigail DiMera (Kate Mansi).

Shawn Brady (Brandon Beemer) will try to reach his mother. He believes she’s still there somewhere inside Princess Gina. As for Jennifer Deveraux (Melissa Reeves), she’ll finally regain her memories. She’ll remember that it was Princess Gina who shoved her off the balcony.

Elsewhere, Eric Brady (Greg Vaughan) and Sarah Horton (Linsey Godfrey) receive news about their search for a bone marrow donor. However, nobody knows if they’ll get good news.

DOOL Spoilers – On Valentine’s Day, Chad and Abigail will share some romantic moments.

Unfortunately for Gabi, everything will be about scheming and plotting. She’ll try to stay in control of Julie’s pacemaker. Once the day of her nuptials come, Lani Price (Sal Stowers) will do her best to ruin it. It seems like it’s not yet Eli Grant’s (Lamon Archey) time to have a peaceful wedding.

The Bold and the Beautiful Spoilers: Hope Intrigued By Thomas’ Change In Behavior, His Strategy Working