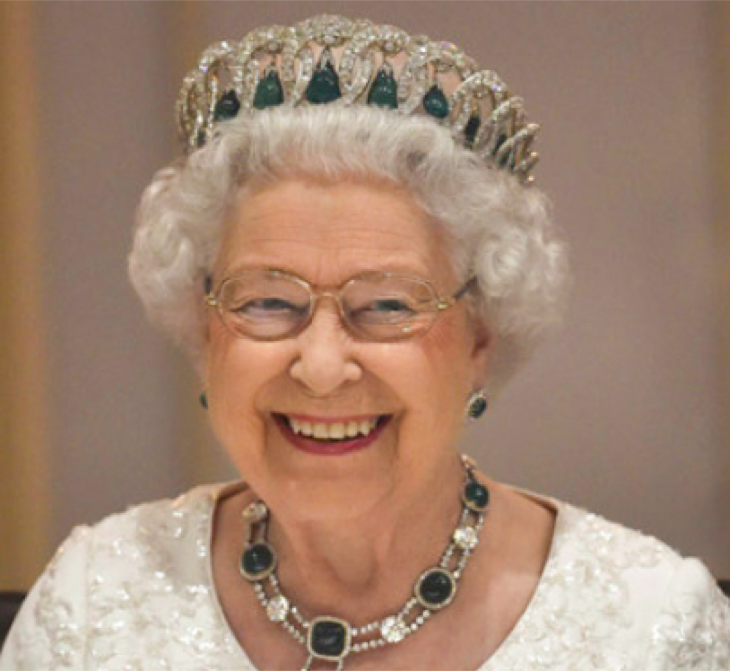 Queen Elizabeth is not only scaling back her royal engagements and her public appearances, but she’s also either canceling or postponing some major royal events and celebrations in the coming months. One of them happens to be her annual birthday celebration, the Trooping of The Colour, which was expected to take place in June. Instead, the royal family is now looking at alternatives. Here’s what you need to know. 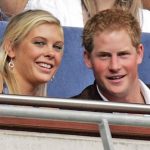 A spokesperson for Buckingham Palace released the following statement to the press on Friday morning, “In line with Government advice, it has been agreed that The Queen’s Birthday Parade, also known as Trooping the Colour, will not go ahead in its traditional form. A number of other options are being considered.”

And while the palace did not specify what kind of options are being considered, the statement didn’t go down so well with some of the royal family’s fans and critics online. Quite a few even left comments on Twitter that said, “Here’s hoping the Palace for once reads their audience and doesn’t portray this as some huge tragedy, some big sacrifice that the Queen is making, in light of the very real sacrifices that NHS staffs are making to fight coronavirus.”

Another critic wrote, “They did not cancel the Commonwealth Day Service that infected a lot of people but they now want to find another way for TTC? Are they out of their minds?”

British Royal Family News: What’s Next For The Royals?

The Queen herself has not made any additional comments about the virus so far. Instead, she is currently in self-isolation at Windsor Castle. Prince Charles, who has tested positive for the coronavirus, is at his estate at Balmoral Castle in Scotland with his wife Camilla Parker-Bowles.

Previous reports have indicated that it will be the younger royals, such as Prince William and Kate Middleton, who will take on more of a statesman-like role in order to become more ‘pillars’ of support during the pandemic. So far there have been over 540,000 reported cases worldwide, with a death toll of 24,294. Both numbers are expected to rise in the coming weeks.

In the meantime, let us know what you think by leaving us a line with your thoughts below. And as always, come back right here for all the latest news and updates on Queen Elizabeth and the rest of the British royal family right here.