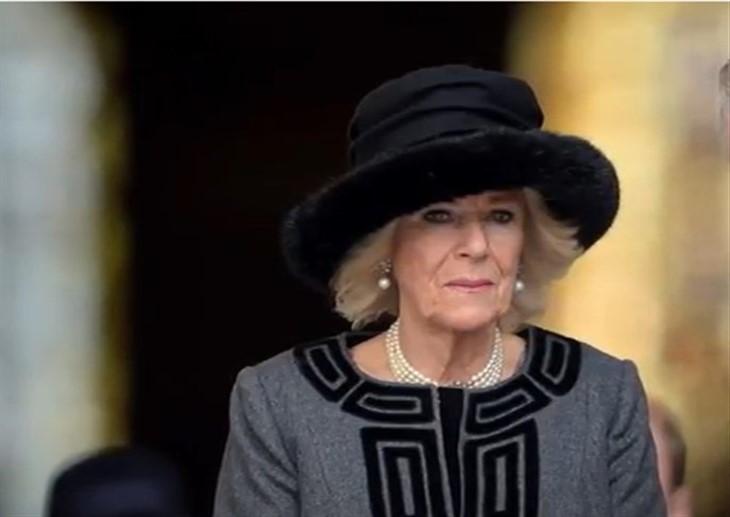 British Royal news reveals Camilla Parker Bowles knows that she still has a lot ahead of her, seeing how her husband Prince Charles isn’t even King of England yet, but there are some aspects of her job that she’s absolutely tired of already. And no, it’s not all of the royal engagements and public appearances she needs to make on a weekly basis. Instead, it’s the fact that she and Prince Charles are expected to travel to all corners of the UK and abroad, too. Here’s what you need to know.

According to Express.co.uk, the Duchess of Cornwall simply wants to stay put in one place. One source told royal expert and author Katie Nichol that while Charles and Camilla certainly have a lot ahead of them, there are just some things the Duchess doesn’t want to do anymore, like hop on a plane and travel several long hours for a state trip. Camilla thinks that traveling is not only exhausting but also not as appealing as it used to be.

The insider puts it this way, “While Charles is said to be keen to focus on his environmental campaigns and travel with his own agenda in mind, Camilla is reluctant to take on overseas travel. She finds the heat in the tropics unbearable.”

The source also said that at her age, all Camilla wants to do is be close to home and spend more time with her grandchildren. Unfortunately, that’s not going to happen if she and Prince Charles will be expected to meet state officials and dignitaries when he becomes King. The insider added, “She is happily settled and loves nothing more than having her kids and her grandchildren over for Sunday lunch. She doesn’t want a hectic calendar packed with tours.”

With the global pandemic that has been the coronavirus still very much a threat in many parts of the world, Charles, Camilla, and the rest of the family have been staying very close to home and only appearing at public engagements where there is social distancing. So far Camilla Parker Bowles has not made any comments about the matter herself.

Royal Family News: Each Of Queen Elizabeth’s Children’s Births Was At…