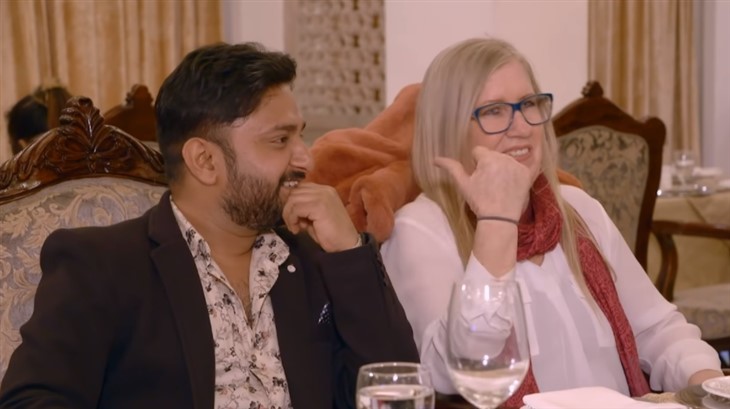 Sumit and Jenny Slatten are clearly in love on ’90 Day Fiance: The Other Way’. That’s never really been the issue. Instead, Sumit’s divorce proceedings and Jenny’s traveler’s visa may combine to create another crisis.

Longtime viewers of this popular reality series know that Jenny left India in the past. She returned because the couple worked out their issues and Sumit came clean about his arranged marriage.

While Sumit has acted with honesty ever since, the unknown length of time until the governmental authorities approve his divorce is creating a different type of angst for Jenny and for fans of this endearing couple.

Sumit’s parents feel that Jenny betrayed their trust. It also seems as though they blame Jenny, more than Sumit, for the relationship their son has formed with her.

Viewers are aware that Jenny and Sumit have known each other for a number of years, after first meeting online. But it’s understandable that parental instinct would have Sumit’s mother and father siding with him, rather than the woman they feel is too old for their son.

Anil and Sahna are not expected to approve of Jenny, no matter how much time passes. That’s a major issue as Sumit, even though he’s well into his adult years, needs their permission within his culture to marry Jenny following the finalization of his divorce. 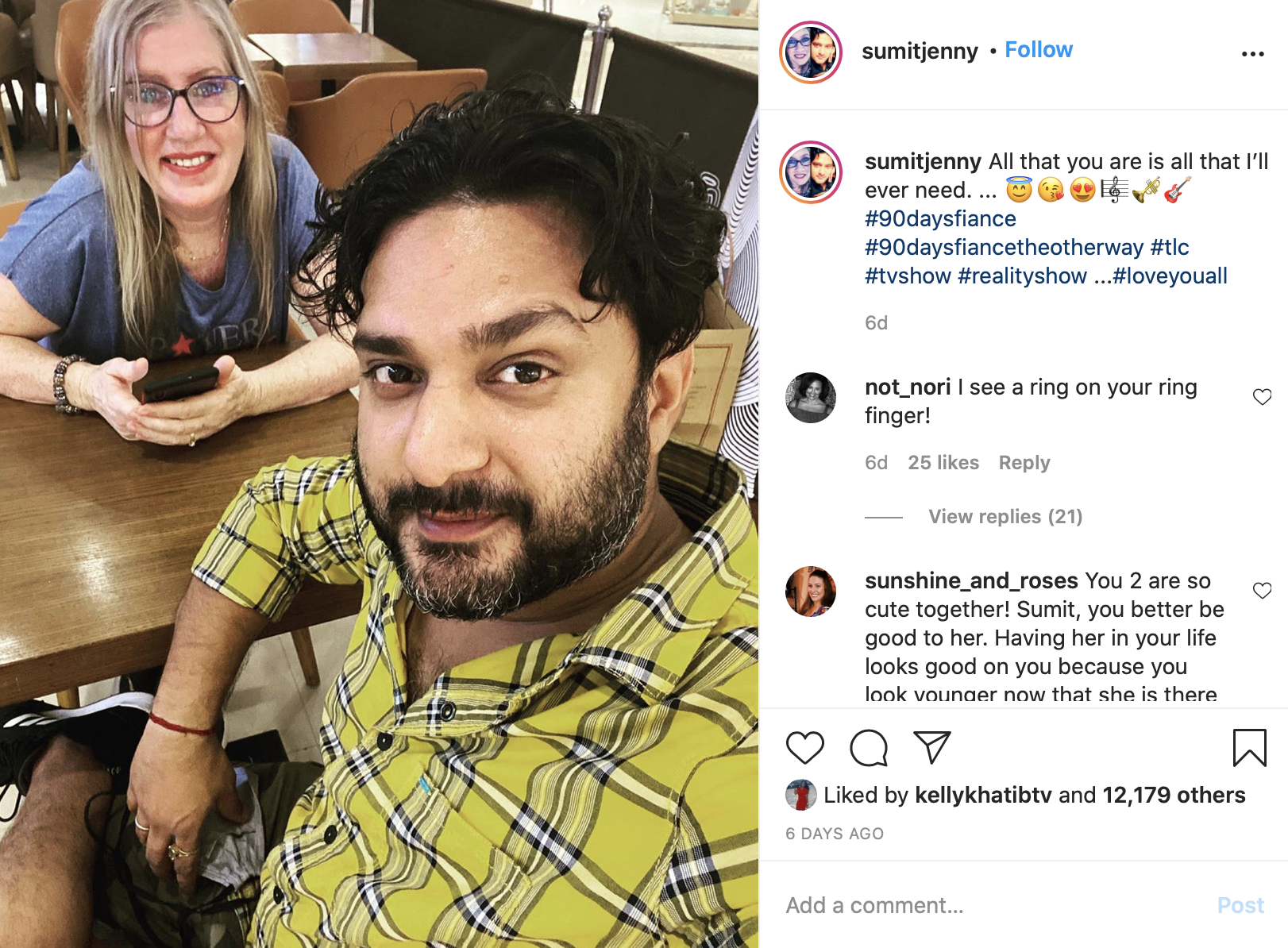 This couple won’t be able to marry if Sumit’s divorce isn’t finalized by the time Jenny’s visa expires. She’ll need to leave the country at that point.

Jenny could return at a later date. But it’s fair to speculate that Sumit might accompany her to the United States, assuming virus-related travel restrictions don’t exist by that time.

If it’s possible, Sumit could choose to temporarily leave India. He could promise his parents that his trip wouldn’t lead to marriage while he was in the U.S. in order to try and ease their minds.

TLC 90 Day Fiance’ Spoilers – They Need Each Other Forever

The above scenario could also play out if Sumit’s divorce is finalized before Jenny’s visa expires. In that instance, Sumit would be free to marry, but would still need his parent’s approval.

If they still weren’t open to granting it, then Sumit could accompany Jenny to her home, for a limited period of time. That choice would enable a period of time for Sumit and his parents to consider then-current circumstances.

Encouragingly, the fans can still connect with this couple during the mini-break 90 Day Fiance – The Other Way is taking until October 11. Sumit’s recent Instagram post provided another uplifting photo and attached message in this regard.