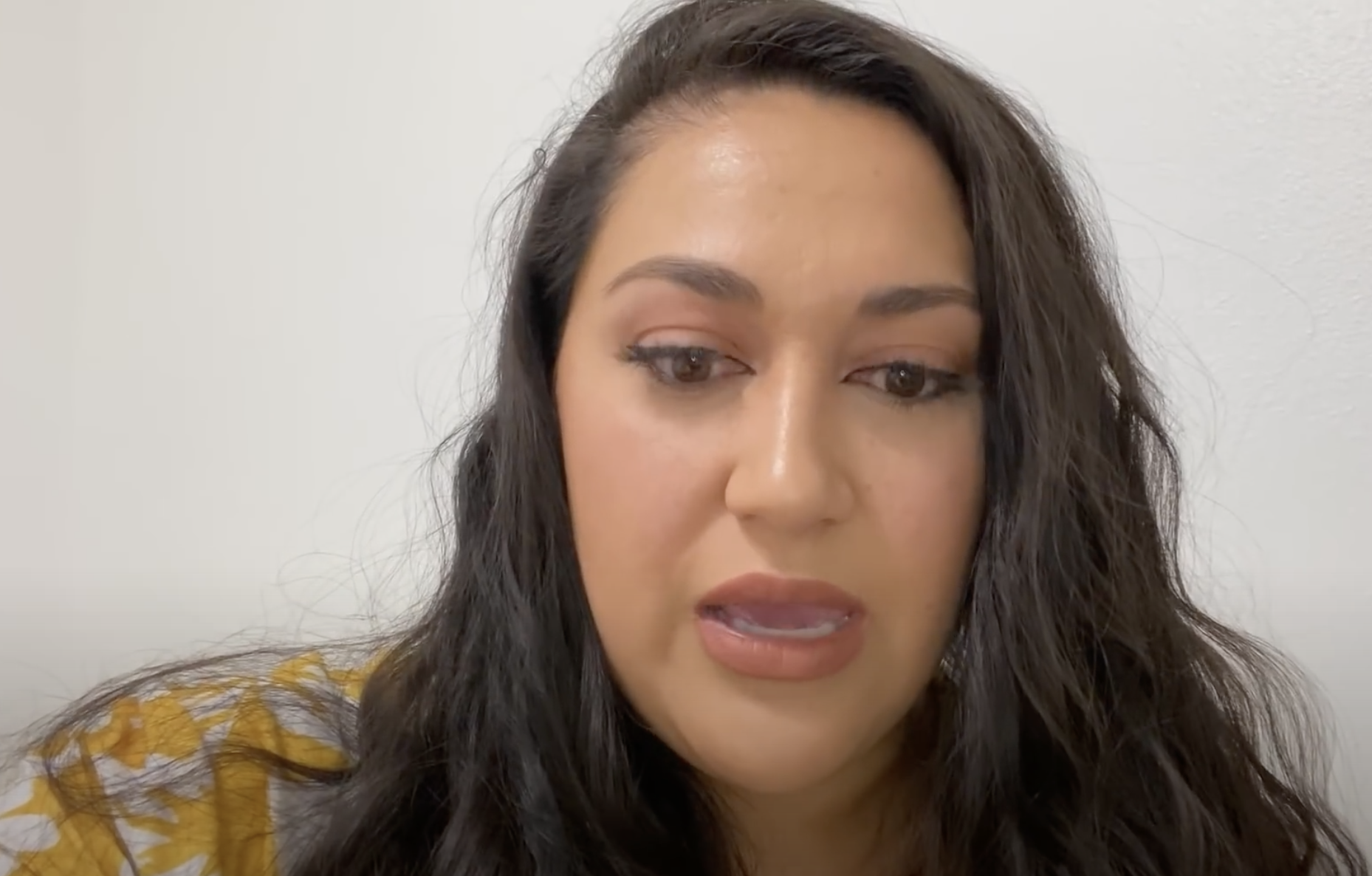 90 Day Fiancé spoilers reveal that there is trouble in paradise for Kalani Faagata and Asuelu Pulaa. Fans have seen these two try to work through their issues all season long, but now the rug has been pulled out from under one of them.

We can tell you that Kalani Faagata has divulged that she threw Asuelu Pulaa out of their house. Apparently Asuelu’s family did a number on their marriage, and there was no coming back from it.

Fans have seen these two battle over his family with Kalani Faagata stating that she felt he took his family’s side over hers. She also thinks he doesn’t put her or their children first and has requested that he attend therapy with her.

In recent weeks the pressure built as Asuelu’s relatives made it known they needed money and there was a stressful summit between the families in the latest episode.

All of this seems to have pushed Kalani over the line.

The Global Pandemic Made This Couple’s Marriage Worse

On top of everything else they are dealing with, it appears that COVID has taken a toll on the marriage.

According to Kalani she and her husband have been arguing more during the lockdown and she has taken exception to him hanging out with his buddies instead of the family.

Not only has this aggravated her, but she also claims that Asuelu has lied about his actions. 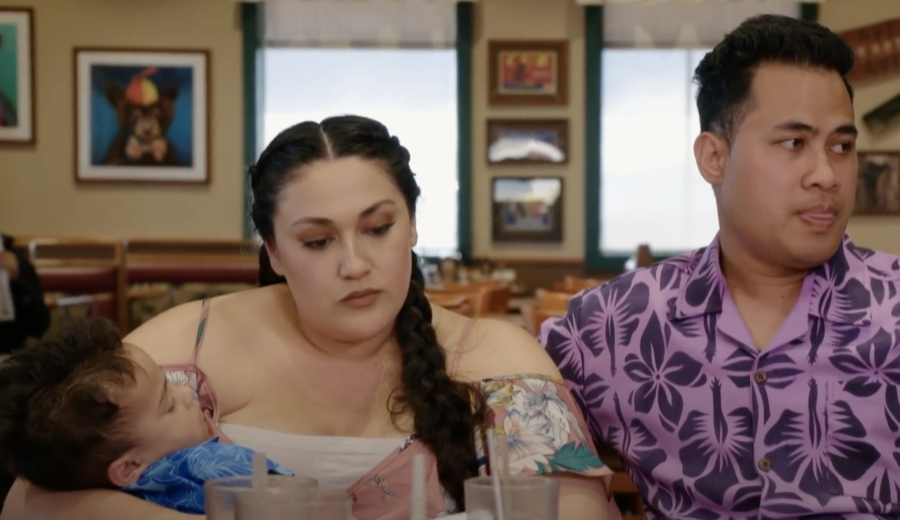 In her own words, Kalani has stated that she needs to, “protect her kids” and this includes from Asuelu doing what he wants when he wants. So what did she do about it? She kicked him out of their Utah house and told him to go to his mom in Washington state.

This looks like a permanent move since Kalani bought Asuelu a one-way ticket there! On top of this development, the husband and father has not been seen together with his family.

Time will tell if this fractious couple really has come to the end of the road. Overall they have been fighting for some time which is not helpful. They have argued over his friends and his level of maturity. From the very beginning, it has been questioned as to whether or not Asuelu would be able to provide for his family and be a good husband. It seems a verdict has been rendered?

Be sure to catch up on everything happening with 90 Day Fiancé. Come back here often for 90 Day Fiancé spoilers, news, and updates.

’90 Day Fiance – Happily Ever After’: Elizabeth Castravet Lets Her Dad And Brother Have It!