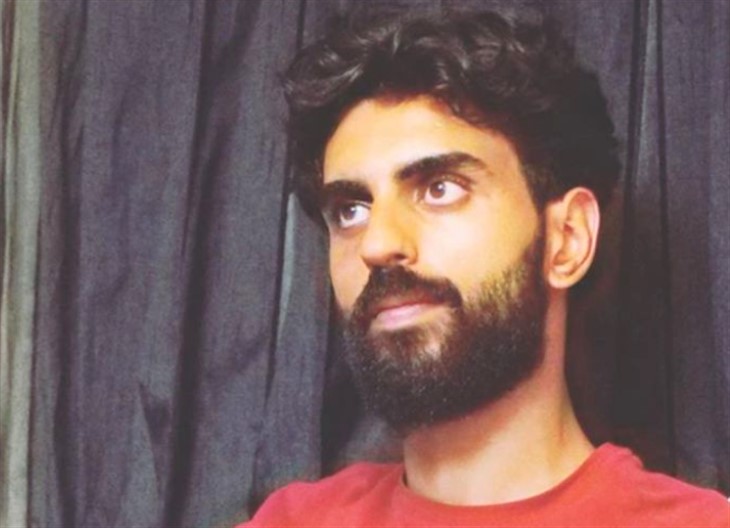 TLC’s “90 Day Fiancé-The Other Way” star Yazan Abu Hurira finds himself both jobless and homeless in Jordan because of his relationship with Brittany Banks in the next episode, airing Sunday.

Viewers will recall that Yazan and Brittany have struggled over cultural differences all season long, but now Yazan is in serious trouble. Yazan’s family has had the expectation that Yazan’s bride must be a chaste, demure, and modest Muslim woman and Brittany is anything but!

They also demand that she convert to Islam immediately and they marry immediately. However, she is not interested in converting and she’s not even divorced from her first husband yet, a fact that neither Yazan nor his family knows about. Yazan may not even know that Brittany is no longer a virgin – and in the orthodox Islamic culture, that could be big trouble for Brittany as well.

Brittany did travel to Chicago, not telling Yazan the whole reason why to attend her divorce court. She got there and she had to refile all over again because someone in the clerk’s office didn’t upload her paperwork to the computer system and apparently lost it. Her excuse was to visit her sister, who had just had a new baby. But now she has to stay longer – and isn’t sure what to tell him about that. Meanwhile, things have changed drastically in Jordan as shown in an exclusive preview clip.

Yazan talks to a friend, Mohammed in the preview clip. He tells him that since Brittany’s been away things have changed – and in a dramatic way! His parents had initially given their blessing for the couple to take more time to get married but have changed their minds. Apparently, some well-meaning friends made them aware of Brittany’s social media accounts and they saw on them what they would consider immorality.

They saw some photos of her and some friends around a swimming pool in bikinis and interpreted it that Brittany and her friends were working in pornography and possibly worse! He tells Mohammed that he sat down with his father and they talked about her. The father no longer wants his son involved with her, let alone married to her. He referred to the bikini shots, which Yazan told him were old pictures, and told Yazan she is playing him and lying to him. He defended her, but his father said he had to make a choice – Brittany or them, and as a result, fired him from the family business-apparently a fish market-and kicked him out of the house! Yazan says he spent his first night at a sympathetic uncle’s.

After that he had to live on the street for two days, then rented an apartment and started looking for work. He tells Mohammed he doesn’t talk to anyone and spends his time alone. For Yazan, this has been the most difficult time he’s ever been through. Earlier in the season, there was an explosive confrontation over Brittany stalling about the marriage and not making herself subservient to Yazan. Yazan continues talking to Mohammed.

He says his father had a huge problem with Brittany continuing to use social media, their friends assuming she is a prostitute because of using social media! For her part, earlier in the season Brittany said she understood their concerns and cared for them but she wouldn’t change for anyone else. If she was going to change it would be because she wanted to, not because of the pressures by others.