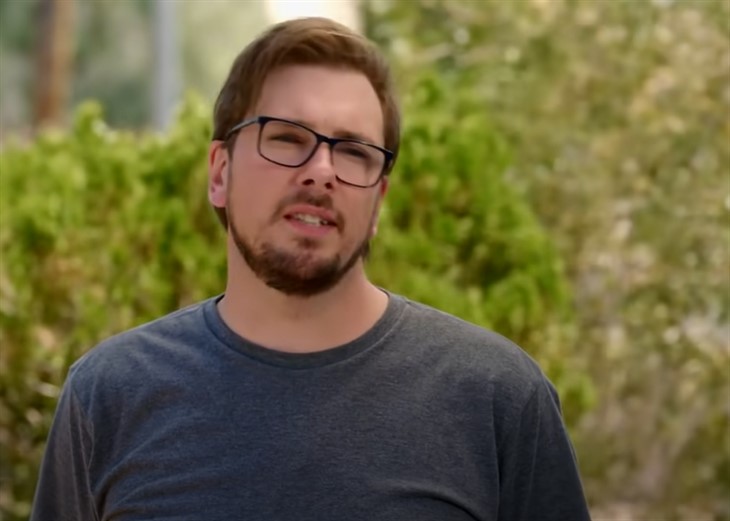 TLC’s “90 Day Fiancé-Happily Ever After” star Colt Johnson is being trashed again after fans saw his latest selfie! He was slammed with nasty little comments and names like “go away”, “gaslighter” and “biggest creep of 2020”!

There is no doubt that Colt has done some nasty things during his time on “90 Day Fiancé”. He admitted on the tell-all that he cheated with Vanessa Guerra while still technically dating Jess Caroline, and also had earlier before his divorce from Larissa Dos Santos Lima was final. At first, he had denied sleeping with Vanessa and Vanessa had no comment when asked!

Larissa even was in danger of deportation, and maybe again, because of calls from an “unnamed source”. Larissa was charged with domestic violence, thanks to Colt. He canceled her green card when they broke up. In addition, he had been talking to eight different girls online and sent them inappropriate photos of his personal parts! He apologized to Jess on the tell-all, which she handled by a show of temper, with Larissa joined in on, and topped it off with a bombshell marriage announcement! Colt, it appears, has given himself a reputation as a 90 Day Lothario with his true confessions!

The fans are not forgetting and forgiving, either. Colt seems much too flippant and not enough repentant. Colt has over two hundred and three thousand Instagram followers, and many of them have been turned off by his fiasco of sending way too personal photos of himself.

Many fans feel that Colt’s relationship with his mother Debbie is inappropriate in itself, and could have even inspired the new TLC show “I Love A Mama’s Boy!” Fans tell him to cut the cord, as well make snide remarks like no woman can compete with his mother! Recently, Colt posted a close-up photo, which would be called a “headshot” by a photographer. He has a new look, and he even appears to have lost some weight. He captioned this photo with a simple “hello”. 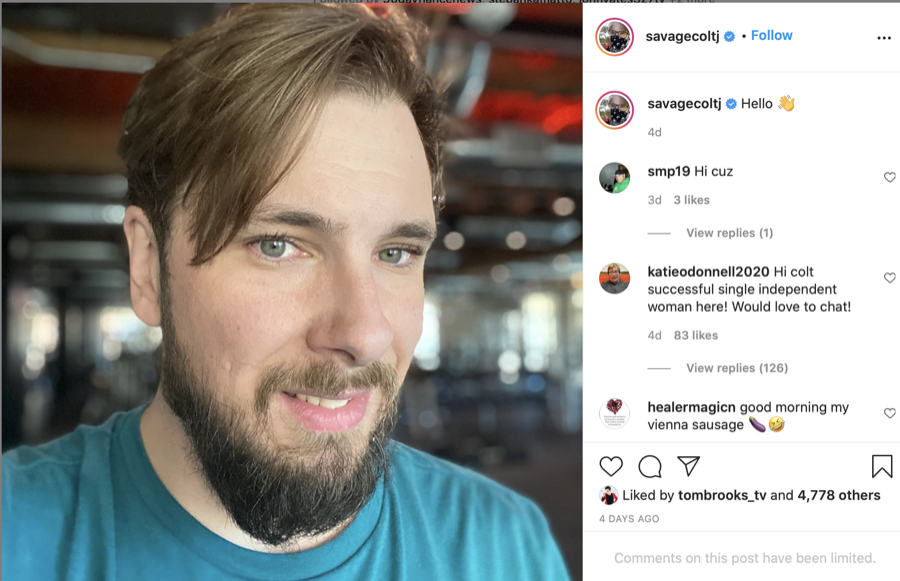 However, he does still have some loyal fans who appreciated the closeup and paid some compliments. They posted encouraging comments, telling him he’s looking good, keep up the good work, and one commented on his beautiful eyes. Viewers will recall from an episode towards the end of the most recent season that he indeed, was not only working out – with a male friend – but he was also talking with him about how to detach a bit from his mother.

He managed to stand up to Debbie, trying not to hurt her feelings, but requesting some space and no more interference in his personal relationships. She tried not to look offended, but also told him he was not ready for a relationship, implying he needed her help! One fan wished he would post a recent shot of him full length – and he obliged! He took a selfie of him at a gas pump in front of his car and posted it after the headshot!