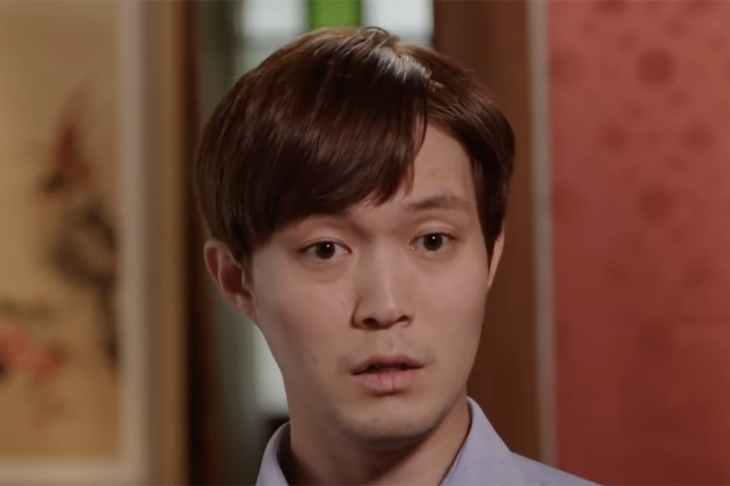 TLC 90 Day Fiance star Jihoon Lee posted two alarming items on Instagram. The first was on his Instagram Story, which indicated he was considering suicide. It appears to be a screenshot of text suggesting suicidal ideation. We can see a few comments, where he is urged to kill himself. Then, he posted just the comments to his Instagram feed and the comments are pretty vicious.

We have seen the struggles that Jihoon has experienced with the mother of his child, Deavan Clegg. She already has one child, a little girl named Drascilla. She also got pregnant with a boy after a one-night stand with Jihoon. The two clearly are not going to make it and we see just how bad things get.

Deavan has been forced to grow up because she has two kids to think about, but Jihoon hasn’t. He is in foreign territory right now. But, it does appear that he is trying. With that being said, it’s understandable why Deavan’s mom would be upset over Drascilla running out into the road. However, it’s not like Jihoon could have predicted it would happen. 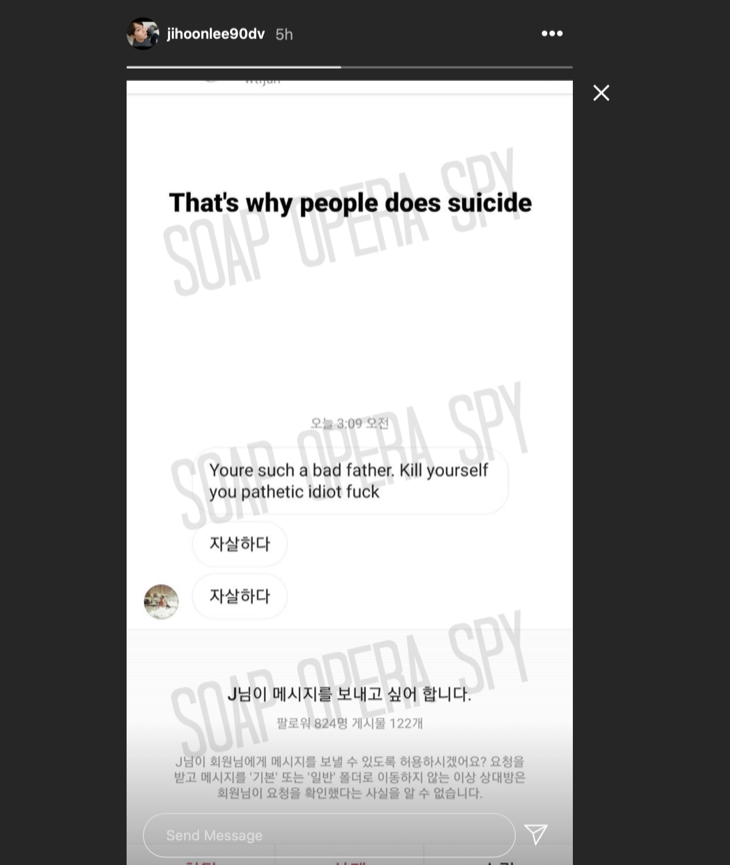 What would have been more beneficial is if the grandmother instructed Jihoon on what should have been done. Instead, she accused him of trying to murder a small child and threatened to kill him. All while screaming at the top of her lungs on a TV show that is seen by millions.

90 Day Fiance fans have seen Jihoon break down and cry over not being able to do anything right. He doesn’t seem to understand how to make Deavan happy. Deavan and her mother have berated, insulted, screamed, threatened, and publicly humiliated Jihoon. For people who are so desperate for a man to change, that is the completely wrong way to do it. Actually, it ends up having the opposite effect. But moving on… 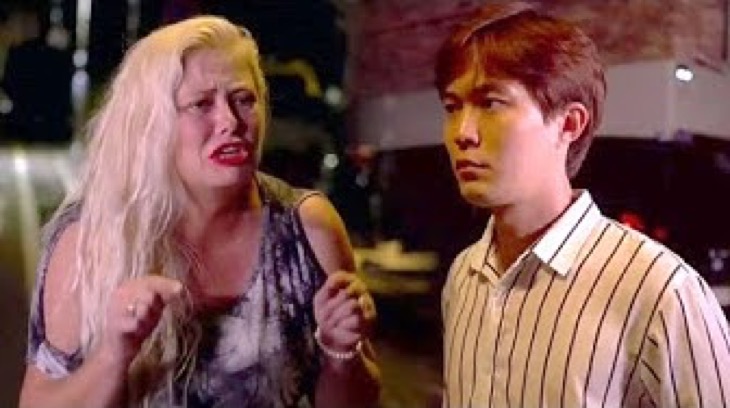 On Instagram, Jihoon posted what appears to either be a suicide threat, or a statement that he is experiencing suicidal ideation (thinking about suicide, but not having any plans to follow through). He posted,

“That’s why people does suicide.”

At the bottom of the Instagram story, we can see a few comments in his language. But there is one in English, which reads,

“You’re such a bad father. Kill yourself you pathetic idiot f**k.”

The comment was then posted to Jihoon’s Instagram feed, which had various reactions. Some scoffed and left a sarcastic reply. However, there were some 90 Day Fiance fans who tried to encourage Jihoon to hold his head up high. There were also the people that brought up how disturbing it is that someone would tell another human being to kill themselves.

While we get that fans are passionate about 90 Day Fiance and have strong opinions, telling someone to kill themselves is never acceptable. Words can be powerful… make sure your words bring positive change. You never know if your comment — whether positive or negative — could forever change their life. It could also end up impacting other lives, as well, such as their children and other family members.

Be sure to catch up on everything happening with Jihoon Lee and Deavan Clegg right now. Come back here often for 90 Day Fiance spoilers, news, and updates.