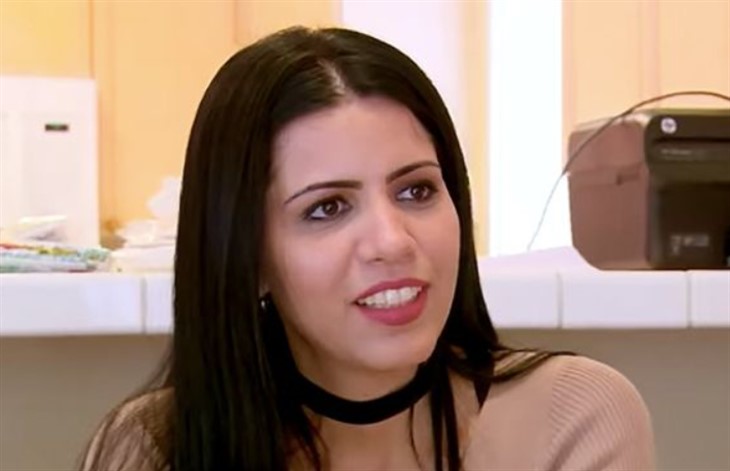 TLC’s “90 Day Fiancé-Happily Ever After” star Larissa Dos Santos Lima has had a scary few days, what with being suddenly arrested by Immigrations and Customs Enforcement – commonly known as “ICE” a few days ago. Even though she was released on her own recognizance, TMZ has obtained copies of the documents she received upon release and it’s for real, and not just a publicity stunt!

Larissa had been on her way to move to Colorado Springs, Colorado with Eric Nichols, and they were literally ready to take off in a U-Haul truck when ICE showed up. Larissa was taken into custody but later released on her own recognizance.

Carmen, her friend she had been living with before moving in with Eric, was there and documented everything on Instagram, and later Larissa’s “representative” had confirmed that her legal team was on it and Larissa had been released.

Perhaps the fact that the “representative” whose name is Lindsay Feldman, also appears to be her publicity agent with BrandBomb Marketing is where the assumptions that her arrest was all a publicity stunt stemmed from. Many fans are Internet sleuths, after all! Even though the TMZ article itself doesn’t show much in the photo they took of a portion of the forms, it does appear to be a recognizance release document. 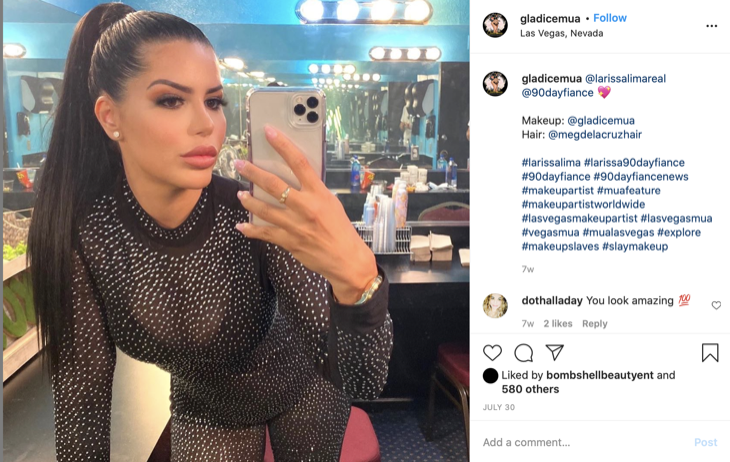 TMZ claims that the documents also say that Larissa is in “removal proceedings” – in other words, deportation proceedings – and there is a hearing coming up to decide whether she can stay in the United States or not. Other sources close to Larissa had said that the ICE agents were only checking on her immigration status, but if the story from TMZ is true, everything was NOT “good to go” as Larissa claimed after her release.

Larissa’s Instagram does show that she and Eric are now in their new home in Colorado, but fans will just have to keep an eye out in the next few weeks as to any deportation court. Larissa has promised to answer all questions on September 30 when her new YouTube channel premieres, so perhaps more answers will come then. There is a government website where one can track statuses of pending deportations, but the numbers necessary to do so were crossed out on TMZ’s photo of the document.

Rumor has it that someone took offense to Larissa’s “Only Fans” site, deeming it to be pornography and reported her and it to the authorities. However, until Larissa herself verifies this or an authorized representative does, it can be considered just that – rumors. Colt and Debbie Johnson immediately denied calling the immigration authorities on Larissa, and from what we have seen in season five she was all done with her community service and working on her green card.

There has been nothing verified as to any denial of a new green card, Colt having canceled his previous affidavit of support when they broke up. Larissa did have to start all over trying to get a green card because of that, and perhaps there has been a complication to her getting another one to be able to stay in the United States. Again, fans will just have to wait and see what happens.

Stay tuned to “90 Day Fiancé-Happily Ever After” on TLC, and keep checking here for all the latest news, updates, and gossip about all your fave “90 Day Fiancé” shows and stars!