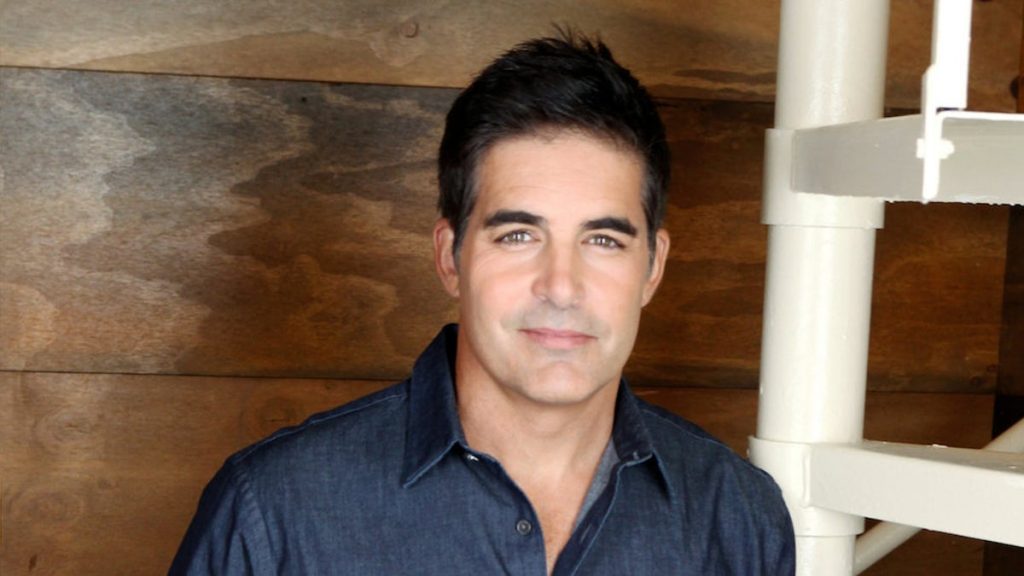 Days of Our Lives (DOOL) spoilers reveal Galen Gering has some pretty odd, but neat things in his dressing room. During a recent podcast, the actor talked about the weirdest thing on his wall and fan mail. He also discussed the sibling relationship between Rafe and Gabi Hernandez.

Days of Our Lives Spoilers – Santa? No, It’s a Shrunken Cast of Galen Gering’s Face

During a podcast, Galen Gering revealed the weirdest thing in his dressing room. Camila Banus recalled thinking a mask on the wall was of Santa Claus. However, she later worked up the courage to ask the actor about it and it has nothing to do with the holidays.

It turns out that it is a mold of Gering’s face when he played an old man with a beard. Somehow, the cast shriveled up a bit making it Galen’s “shrunken head.”

A lot of viewers send letters to their favorite Days of Our Lives stars. This includes Gering and he reads some of the fan mail every single day. In fact, he said when he is feeling down, he opens up a letter from a fan. Just reading how his work positively impacts viewers brightens up his day.

DOOL spoilers reveal Rafe and Gabi have a special bond. The siblings come from a large family with a father that was absent until their adult years. Their mother worked long hours but did the best she could.

Even though they have other brothers and sisters, Rafe and Gabi have a closer connection than the others. It represents what a brother/sister relationship should be. It doesn’t mean things are always easy for them. After all, Rafe disagrees with a lot of Gabi’s decisions. However, he will always stand by her side as she evolves, grows and learns. He is also a fierce protector.

What do you think of what was said about Rafe and Gabi? Were you surprised about Galen Gering’s shrunken head? What do you expect from Camila Banus’ character in the future?